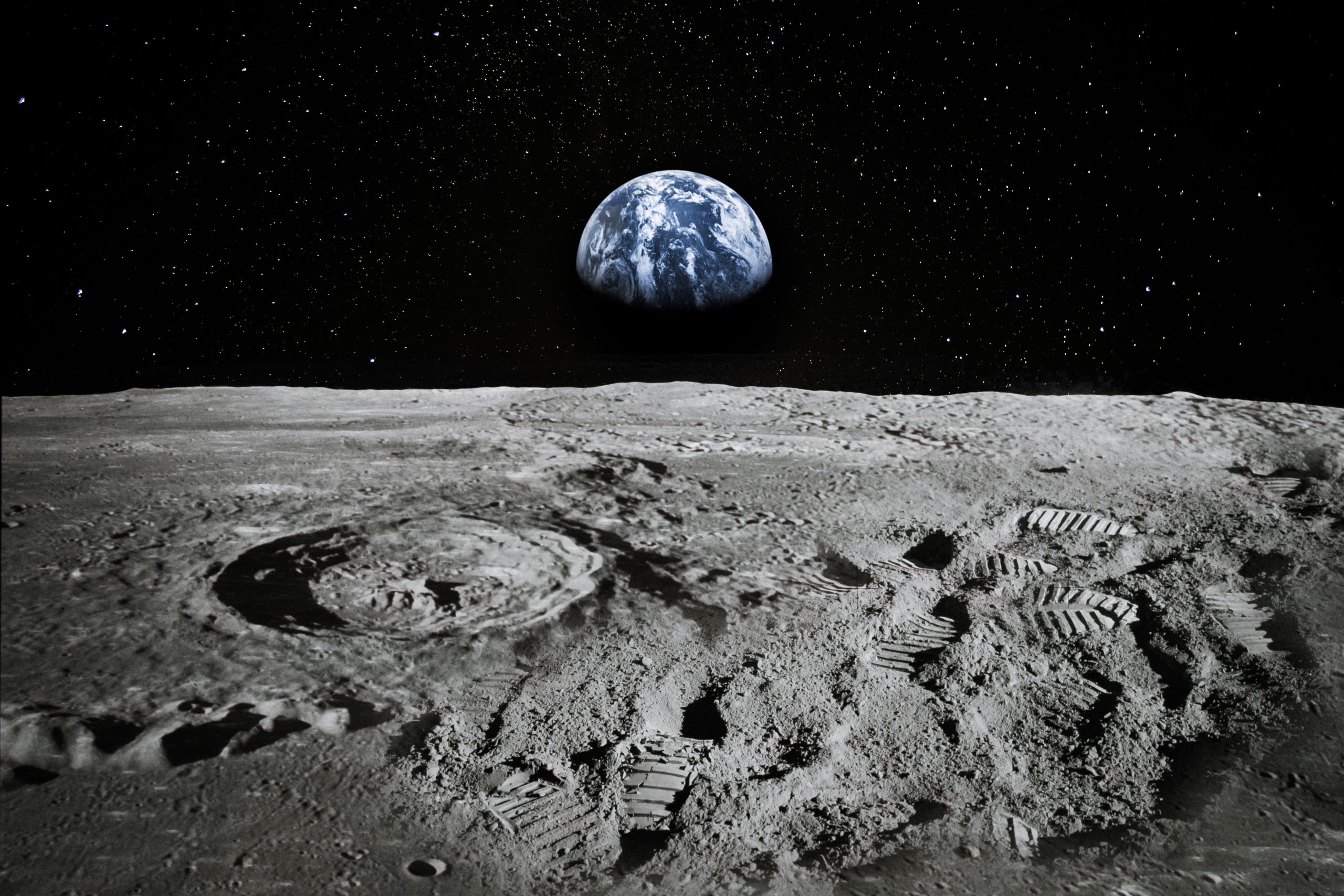 MIT’s Center for Advanced Virtuality produced a digital storytelling project called “In Event of Moon Disaster” to raise awareness about the world of deepfakes.

The audio and video in the seven-minute video is manipulated, but the text is the real “contingency speech” written in 1969 in case the Apollo 11 crew did not return safely to Earth. The deepfake video depicts U.S. President Richard Nixon describing a failed moon landing: “Fate has ordained that the men who went to the moon to explore in peace will stay on the moon to rest in peace.”

The video took about 6 months to create, and MIT worked with a voice actor, a synthetic speech company (Respeecher), and a video manipulation company (Canny AI) to replace Nixon’s mouth movements.

Political imagery has a long history of manipulation—for example, historical leaders have had people edited out of photographs during purges of supposed enemies.  However, advancements in video manipulation are now so sophisticated that fakes are easily mistaken for rich recordings of historical events. A society that is unprepared for such manipulation may start to distrust any political video, or split into groups that believe in the authenticity of competing video recordings. This could amplify conspiracy theories as well as undermine social trust and the sense of shared reality.

The problem isn’t just the potential for the creation of new faked historical records.  Continuing advances in deepfake and automated content creation could also call into question the integrity of existing digital records. Particularly where archives are under the control of authoritarian leaders, or where transparency and the rule of law are weak, a new generation of digital tools might be used to falsify or muddy the past  instead of directly confronting the uncomfortable truths or past lies that may be contained in the records.  What new authentication practices and technologies might emerge to help identify fakes and establish trust in records?

Darren has over a decade of experience in policy analysis across several departments (e.g. Ministry of Environment; Truth; Walks). He has a broad range of interests, and earned Masters degrees in experimental psychology and public policy/administration. Darren is a traveler, an effective altruist, and has been promoting critical thinking on his podcast since before podcasts were cool. He agrees that life is far too important to take seriously.