A protein to replace your workout 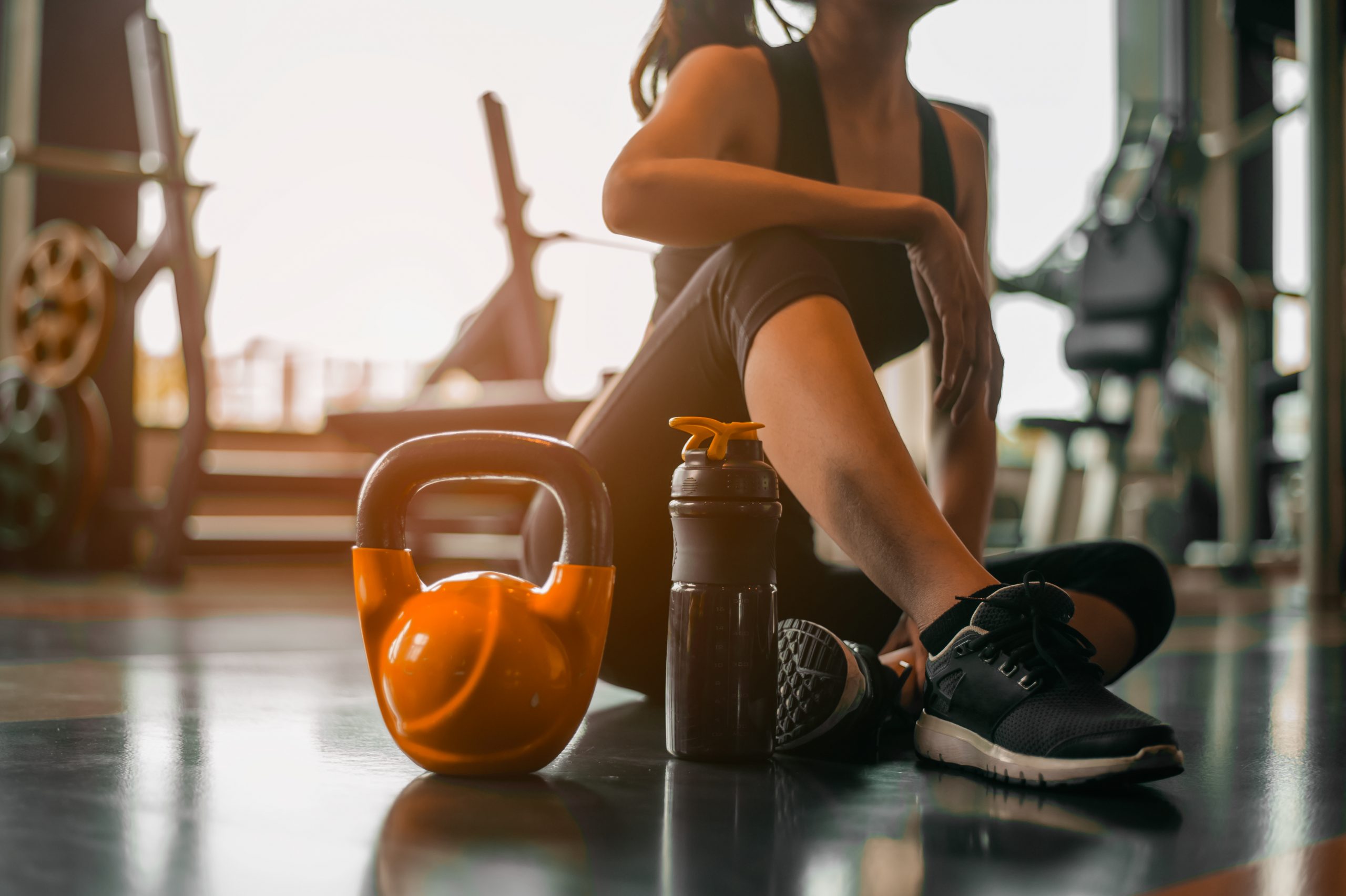 In a January 2020 article, scientists demonstrated that the protein sestrin is responsible for many of the physiological benefits of exercise. In lab tests, flies with overexpressed sestrin levels had superior abilities, even without exercise, compared to trained flies with average sestrin levels. Sestrin can also prevent atrophy in muscles immobilized for long periods, such as when a person must wear a cast. A ‘sestrin pill’ does not appear to be on the horizon, however, as it is a large complex molecule and is presently difficult to synthesise.

The idea of a “get fit quick” solution is a longstanding and seductive fantasy for those who find exercise inconvenient or unpleasant. Although this weak signal does not indicate that such a solution has been found, it does suggest that we may see pharmaceutical or other therapies in the future that generate some of the benefits of exercise. This would challenge assumptions about ‘no effort, no gain’. And it also raises questions about how far we should go to find “cheats” instead of relying on our bodies’ natural processes.

This research may lead to therapies that help persons whose disabilities interfere with exercising certain muscles. It may also benefit people who face barriers to exercise due to chronic diseases, periods of bed rest, conditions relating to advanced age, and quarantine such as during a pandemic or other public health emergencies.

Perhaps discoveries in this field might also be used to boost performance during and after exercise—with applications in physically demanding professions such as construction, nursing, emergency first-response, and in the armed forces. Sestrin’s impact on innate athletic performance raises questions about its potential use in competitive sports.

An “exercise replacement pill” could be seen as a partial response to some problems of modern sedentary life, without challenging the lifestyle itself. It could encourage us to spend more time working or being entertained in ways that do not involve moving our bodies strenuously. It could also mark the next level in the perfection of just sitting around.

John recently graduated with a BA in philosophy, politics, and economics from Mount Allison University. He discovered Policy Horizons through an internship funded by his university and fell in love with foresight. His interests are broad and varied, from history and languages to computers and forbidden esoteric knowledge. John wants to create a future that resembles Star Trek more than Wall-E.