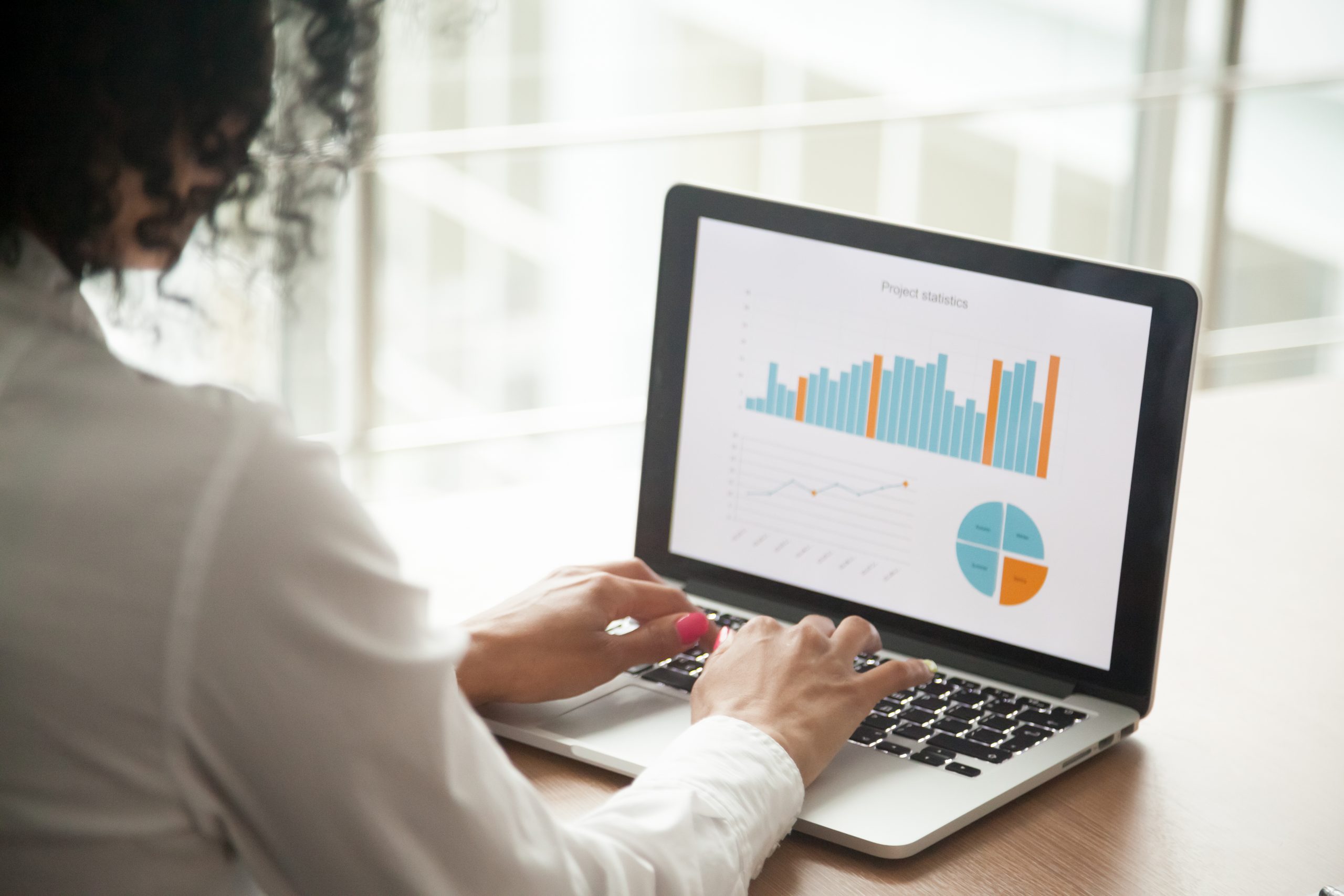 Reliable data is essential to economic forecasting. Digital technologies are challenging the certainty previously found in official statistics and macroeconomic models. There is an increasing need to examine whether economic trends are being accurately described or forecasted.

The rapidly expanding global labour market driven by digital platforms requires better ways of measuring how the job market is evolving, and at what pace. Digital platforms are accelerating the unbundling of services and professional jobs into discrete tasks, changing the meaning of both employment and unemployment. A growing range of tasks within a vast skill spectrum can be performed from anywhere in the world. The relationship between the time spent looking for paid work and the time spent doing the work is also changing as competition increases. Algorithmic management may reduce transactional costs of finding paid work, but increases the irregularity of work and rate of pay. Bidding for tasks and contracts also blurs the line between employment and unemployment. Workers are paid in various ways, including direct deposit, cash, trades, or gift cards. Not all earnings appear in tax files.

It is unclear how quickly this form of work is spreading globally. Statistical agencies struggle to measure the amount and growth of employment and self-employment on digital platforms. The extent of this phenomenon is critical, as the scale could affect unemployment and job growth measurements, both key metrics for macroeconomic policy.

The Oxford Internet Institute’s Online Labour Index collects data daily from six widely used English-speaking sites that cover about 70 percent of this market. This index grew by 30 percent between June 2016 and March 2019.1 Canada’s share of this global market grew from 4.1 percent to 9.5 percent during this period. Canada is the fifth-largest user of on-demand labour on these sites (the U.S. and Europe are the biggest “employers”) and the eighth-largest provider of workers completing tasks (India and Bangladesh are the two biggest). A Bank of Canada study estimated about 3.5 percent of the country’s labour force was engaged in such work by the end of 2018. This represents about 70,000 full-time equivalent jobs not captured by official labour force statistics.2

Measurements of gross domestic product (GDP) may undercount the true volume of economic activity. Statistics Canada does not directly measure Canadian e-commerce on international platforms such as Amazon, Alibaba, or eBay, affecting the fidelity of statistical trends in both household consumption and trade. In addition, the use of cryptocurrencies is rising, both as a store of value and as a form of currency. The number of cryptocurrencies is also rising,3 reminiscent of the process by which the U.S. transitioned to the U.S. dollar.4 While much of this activity is intended for investment and speculation, some cryptocurrencies are the foundations for alternative commerce and trading zones, both legal and illegal. Because cryptocurrency use is not denominated in dollars, it is not included in systems of national accounts.

Digital technology also makes it easier to swap goods directly without using currency.5 This kind of trading is uncounted and uncountable, relative values being in the eye of the beholder.

The intermingling use of digital currencies and cash/credit promises in online games and digital platforms further blurs the distinctions between virtual and “real,” as well as what is considered economic activity in our national accounting systems.6 If these alternative trading systems continue to grow, economic activity will be increasingly difficult to capture through GDP.

The relationship between the statistics used and the underlying economic reality they are meant to depict is loosening. Information that drives macroeconomic decision making is reported annually, quarterly, or monthly. The time lag between surveying and reporting findings can be weeks, months, or even more than a year. Survey response rates are falling, and the quantity and type of digitized information bases are rising. As they do, governments and statistical agencies seek ways to incorporate more timely data from a variety of sources to improve their understanding of, and responsiveness to, emerging trends.7 But in the fast-moving world of digital technology, gathering and analyzing data becomes increasingly complicated. Data from business systems can be proprietary and costly. In addition, businesses sometimes shield data from scrutiny or release it selectively.8

An increasing amount of data is being collected from a growing range of sources—public, private, administrative, social media, and sensors. This raises questions about the quality of that data, and how to best integrate its different types.

Price signals that guide macroeconomic analysis weaken if the data captures less labour market activity, fewer purchases of goods and services, and fewer financial transactions. This has an impact on fiscal and monetary policy decisions.

Digital technologies may also challenge macroeconomic model assumptions. Innovations that generate higher productivity (more output for the same or less input) lead to greater GDP growth. Digital innovations may become so widely adopted and generate such a multitude of efficiencies that they lead to generalized price disinflation, and stagnant or falling GDP (demand destruction).

Digital technologies could improve or weaken the robustness of data, reduce or increase uncertainty and volatility of the business cycle and household incomes, and reinforce or challenge basic assumptions of economics. This would reduce the reliability of macroeconomic forecasts, and challenge traditional business and government planning and growth. This, in turn, would weaken macroeconomic policy.

1 “Introducing the iLabour Project”, The iLabour Project Investigating the Construction of Labour Markets, Institutions and Movements on the Internet, accessed Month Day, 2020, http://ilabour.oii.ox.ac.uk/online-labour-index/