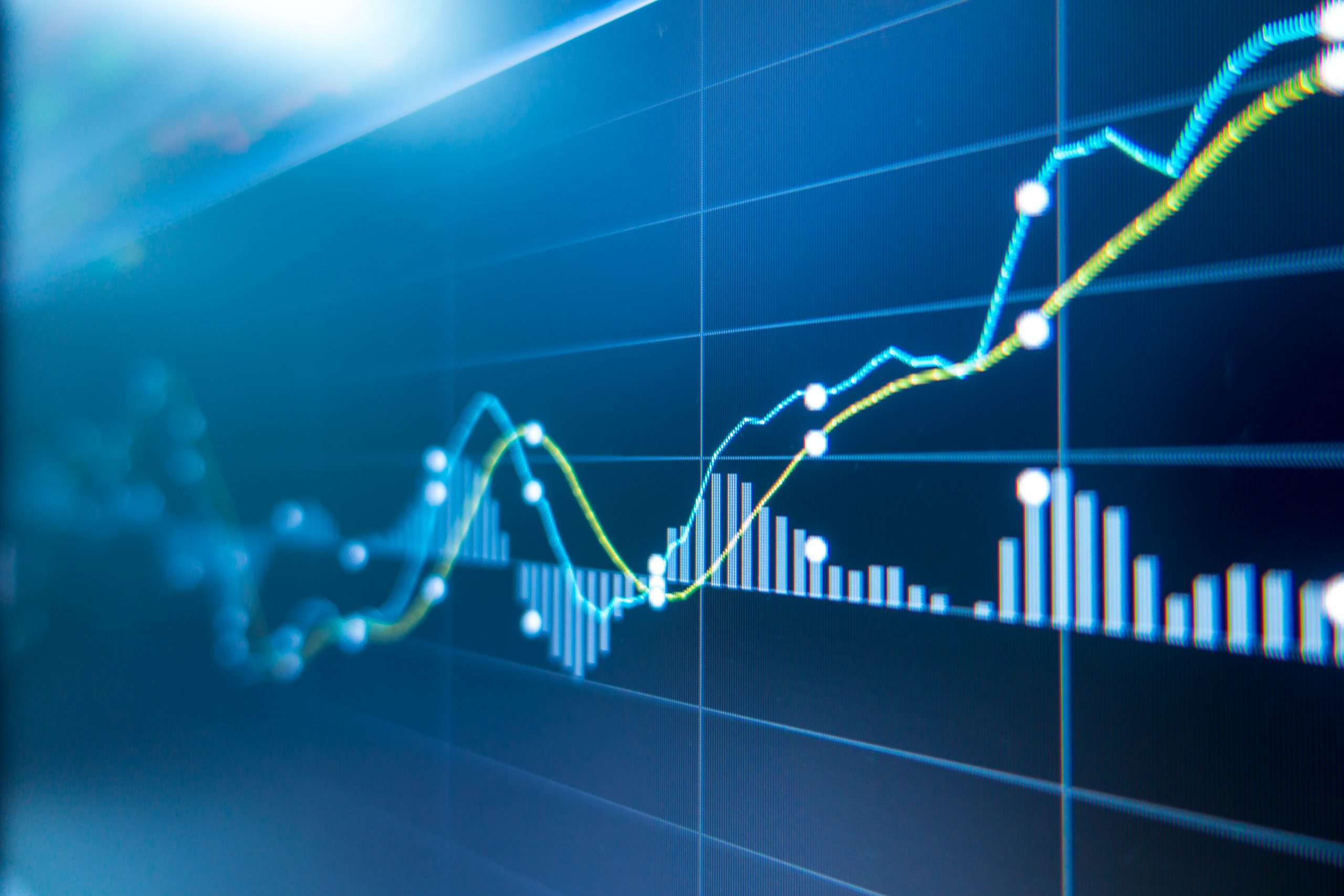 Digital technology has weakened the interpretative power of the main macroeconomic indicators—gross domestic product (GDP), the unemployment rate, and the Consumer Price Index (CPI). When any of these indicators rose or fell, the meaning used to be relatively clear. However, that is no longer the case.

Nominal GDP growth is a poor proxy for measuring human progress and wellbeing.1 Declining or flat GDP could indicate that technology has destroyed purchasing power (earnings) or investment potential in a given jurisdiction, which would be a negative outcome. It could also reflect broad-based, technologically induced lower prices, indicating enhanced consumer welfare, which would be positive.

Traditionally, a low unemployment rate signalled full employment. It is a binary metric. Technology unbundles jobs into tasks, and employment becomes more unpredictable and precarious. As a result, the unemployment rate reveals less about employment and output gaps, both for individuals and for the economy as a whole. Low unemployment rates can mask slack in the labour market and underemployment. Therefore, they are no longer the indicator of economic strength they once were.

The general price level that guides interest rate setting hinges on many factors. These include external supply shocks, institutional changes, market players that influence prices, and technology. Technological innovations (such as in medicine, defence, or aerospace) can introduce new products and create new markets that drive prices up. But these innovations operate at the margins of the economy. The primary impact of digital technologies is lower unit prices through their ability to increase production indefinitely at low or no marginal cost. The more digital technologies are embedded in the economy, the more they will reduce prices, even as they expand the volume of goods and services.

What are the consequences of this new uncertainty for interpreting important macroeconomic indicators?

Here is one example using GDP: Digital technology lowers prices by creating abundance. Even though GDP falls, people are still better off, provided prices of goods and services fall faster than wages and incomes. Despite this, government revenues and expenditures would quickly be affected by falling GDP from nominal price deflation. Recessions, as indicated by falling GDP, lead to increased demands for public services even as revenues fall. Recessions usually last several quarters, but this new reality could last for years, putting stress on public support systems.