5: Digital technology is transforming the nature of ownership and expectations of value generation 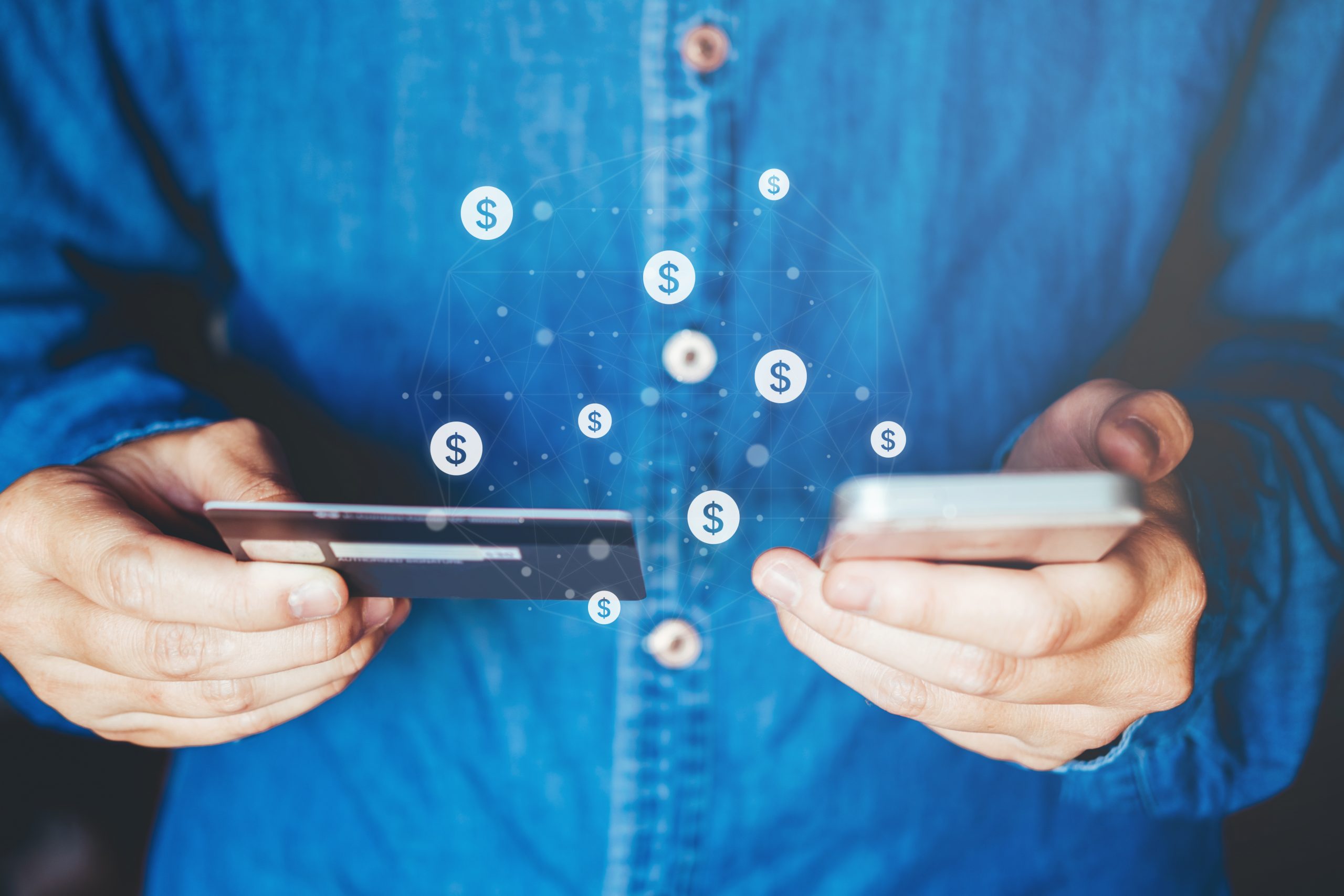 The way businesses and consumers share the value created from ownership of technology and data determines whether there is demand destruction or demand creation. Regarding the nature of ownership and its virtue, there are looming questions surrounding how digital technology is created, stored, analyzed, and redistributed. Expectations for how we derive value from data, and the composite big data, are questions for all stakeholders, including the individuals who freely supply the source materials.

Transforming the nature of ownership

Digital technologies enable the creation of new, intangible forms of ownership. The nature of ownership is transforming uses of proceeds and capital. New forms of ownership include intellectual property like patents, data, algorithms, and branding, and network effects such as licensing agreements and platform reach. How digital technologies will shape economic growth is increasingly the product of who owns, or can access, data.1 That, in turn, is affected by corporate scale, market concentration, and regulations.

It is unclear whether the impact of paying for user data would increase or decrease demand. Users subsidize the cost of providing many digital services through use of their data. User data is the core input for businesses that offer “free” digital services (such as social media), and is the key incentive for creating and extending markets.

Large firms both develop and buy technological innovations, thereby concentrating the ownership of technology.2 These firms may deliver a variety of returns to different market participants. Shareholders could receive capital gains and dividends. Labour could receive executive compensation and/or staff pay. Government could benefit from taxes and tariffs. Finally, consumers could benefit from lower prices and/or new or better quality products or services.

Over time, economic power and demand creation could increasingly shift from consumers and governments to a small number of globally dominant firms. The largest tech firms decide how technological benefits are returned and to whom. Their global reach allows them to set up corporate locations in areas with relatively more favourable tax laws, reducing returns to governments in taxes.3 These lowered returns to individuals and governments increase these corporations’ wealth, as well as their ability to control the ownership of new and existing technology. Due to their market dominance, these large technology firms often set prices. They may feel minimal pressure to pass on returns from technology ownership to consumers in the form of lower prices.

Challenging the virtue of ownership

Data ownership is perhaps the most challenging aspect of digital technologies. As an asset class, data is highly valuable in the short run. Unlike other assets that decline in value as supply increases, data does not become less valuable as more of it becomes available. Troves of individual-level data are harvested from public sources and proprietary corporate channels, and are aggregated and analyzed for different objectives. It can be difficult to assert exclusive ownership of data when it comes from many sources. The proliferation of sensors and apps means data is available through millions of overlapping data sets. This disrupts the ownership model, because it is difficult to control developments in the use of the data. Similarly, the availability of open-source coding for artificial intelligence versus proprietary algorithms to process big data makes the ownership of useful insights contestable.

Data sales help cover costs of production and generate profits. Smart devices and Internet of Things sensors provide a wealth of personal user data—arguably the most important factor of production—without payment. While users may receive some services in return for their data, no monetary payment could stimulate demand for other goods and services. It is unclear whether paying consumers for their data would have a net increase on purchasing, offset by having them pay for “free” services.

Expectations for return on investment

Data can be viewed as a tradeable commodity or as a public utility. Digital technology blurs the line between public and private investments and interests when it comes to data. Corporate objectives for data ownership centre on broadening and deepening markets to maximize revenues and profits. For their part, civil society and government objectives centre on increasing the efficiency, reach, and affordability of public services.

It is unclear how tension over objectives will play out in the market, partly because the value of the asset changes depending on context. Individuals, corporations, and governments could own and extract value from data if it were viewed as a tradeable commodity (such as oil). However, big data could be viewed simply as an ever-changing reflection of each user and their interactions, constantly collated and reformatted. In that case, data would be more like water than oil, a public utility to be regulated with regard to access and quality, in the public interest.

Regarding cryptocurrencies, prices for these financial products may increase significantly, but this may not drive demand growth. Many purchasers of cryptocurrencies see them as highly speculative investments rather than a currency. Due to the fluctuating value of cryptocurrencies, a price increase may not directly increase demand for other goods or services in the economy, unless more transactions are initiated in formal, legal markets.

The debate surrounding ownership of products and services generated by digital technologies will remain. Questions are emerging surrounding ownership of big data, particularly in public-private partnerships that attempt to use it to build smart cities. There are also questions about data ownership that uses tools both to stimulate innovation and advance manufacturing. Finally, other data ownership questions are rapidly surfacing as more accessible and transparent markets for cryptocurrencies are further developed.4 Can data collected through broadly used digital technologies be owned? Can the anonymity of trading in cryptocurrencies be better tracked? The answers could strongly influence the degree to which technology companies invest in the development of digital technologies. This, in turn, could affect production and pricing decisions. Significant spillover effects on the market would influence aggregate demand, consumer welfare, and economic growth.