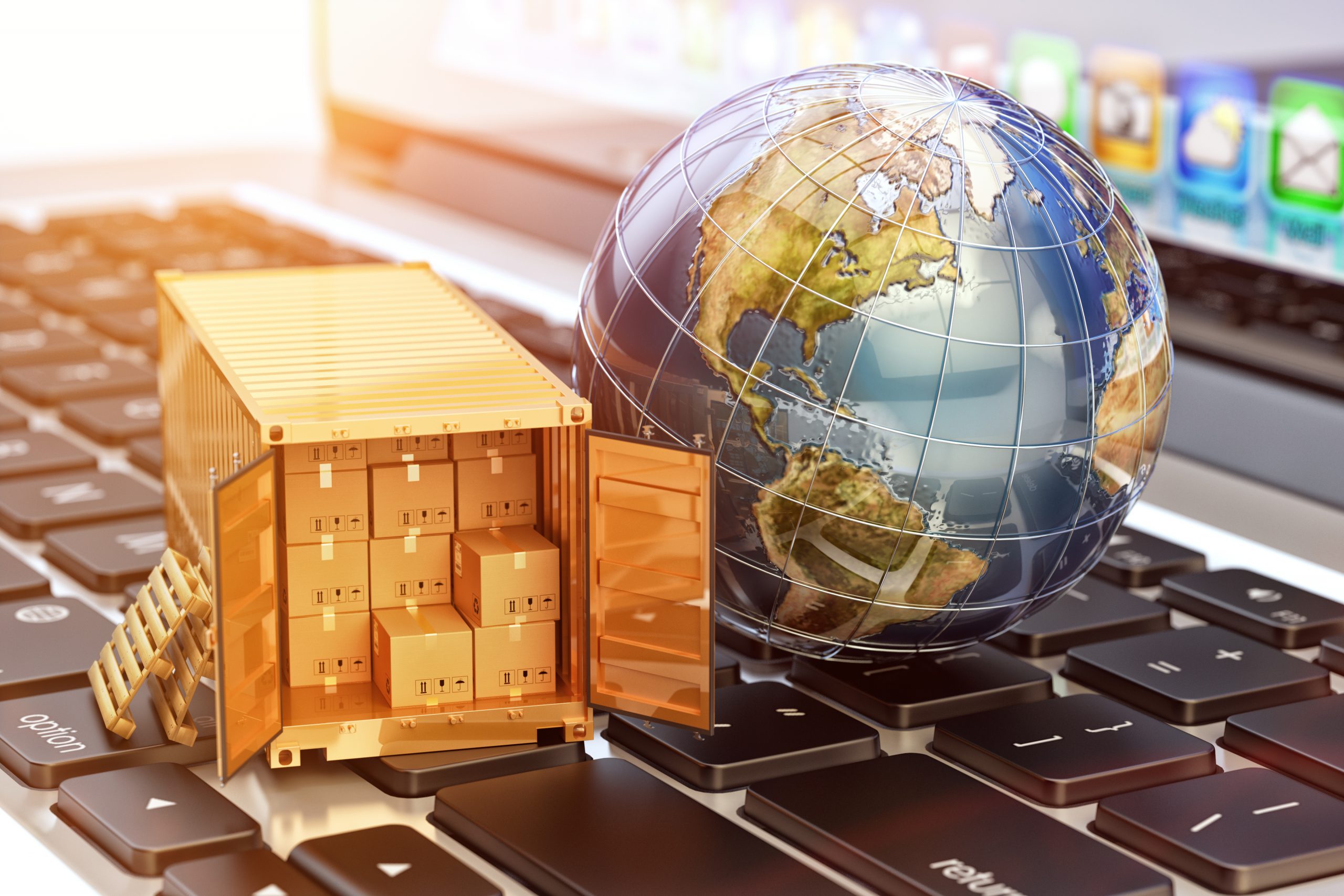 The latest advances in digital technologies—particularly 3D printing, artificial intelligence, the Internet of Things, and robotics—could impact trade flows and gross domestic product (GDP) by enabling a rise in both local and global production. For instance, as goods and services are produced on-demand, and in localized markets, current net exporters may see exports decrease. Conversely, current net importers may be able to produce more goods and services within their own jurisdictions. Regarding international collaboration, trade agreements are evolving to incorporate key digital elements such as data localization and storage. Digital technology continues to inform future trade negotiations.

From mass production to tailor-made

Traditionally, businesses have subscribed to classic price/quantity models, aiming to lower costs in order to deliver more goods to more consumers. For decades, the constraints on purchasing power in the developed world have pressured businesses to find more cost-cutting ways to deliver goods. To date, businesses have responded to the demands of mass consumption with complex global supply chains to sustain low-cost, high-volume mass production. These supply chains also required mass shipping and warehousing.

Looking to the future, digital technologies, such as 3D printing, artificial intelligence, the Internet of Things, and robotics, could facilitate low-cost, local, and on-demand mass production of both goods and services. These goods and services, which could be created at a smaller scale, may cater to tailored demands for a smaller and more localized market. Algorithms can optimize design and input sourcing from anywhere in the world based on price and performance objectives. Meanwhile, 3D printing increasingly supports near-instantaneous production at or near the point of consumption. Custom ordering and tailor-made products are becoming possible at mass production prices.

Expansion of this new model could change trade flows. In recent years, competition has shortened the length of supply chain contracts for most merchandise trade. Now, digital technologies will make them even more fluid by increasing options and competition globally, while reducing contract lot size.

The practice of transferring a business operation that was moved overseas back to the country from which it was originally relocated.

“Reshoring can help us rebalance our economy, create new jobs and cut our trade deficit.”

Future scenarios for reshoring goods and services could increase domestic production for jurisdictions that are the net beneficiary, or decrease domestic production for those that are the net benefactor. Factors such as geopolitics, a pandemic, extreme climate events, and rising wages in previously low-wage jurisdictions could favour local production of physical goods despite global networks. Reshoring could have the same effect as offshoring once did: regions to which economic activity is transferred have historically increased their production and consumption, adding to global demand as measured by GDP. For example, increased imports of low-cost Japanese cars into Canada and the United States in the 1970s cut into the market share of the Big Three North American auto manufacturers. Global GDP still grew due to increased consumption in Japan. The broad adoption of online platforms and telepresence could diminish this effect. It could allow many aspects of reshored production to continue occurring outside the country. Only a small amount of work would be needed at the point of final production.

Digital technology creates new, and enables existing, products and services that can be “traded” at a global level. Additional products in the market do not guarantee more aggregate demand as measured by GDP. This is because a new product or service, such as Netflix and other on-demand entertainment, can substitute a more costly one that is broadly consumed, such as cable TV. In scenarios where new technologies replace older, higher-costing products and services, GDP may, in fact, decline. In scenarios where cost savings are used to purchase other goods and services, there may be net growth.

The effect of substituting more costly traditional products and services with cheaper new ones, e.g. on-demand entertainment, could impact advanced markets like Canada more than emerging markets. It is assumed that the emerging market has previously consumed less of the original product or service. In other words, the market may simply jump to the new technology without ever having had the older one, such as the case of cell phones in Africa. Emerging markets are likely to see expenditures from digital technologies as net additions to spending, for example, rather than replacements.

“Free” trade agreements explicitly incorporate and protect intellectual property (IP) and data ownership, shaping the trajectory of economic development. IP shapes the world’s economic and social potential. Access to patented antiretroviral drugs to treat HIV/AIDS, for example, was embedded in the 1994 Agreement on Trade-Related Aspects of Intellectual Property Rights. In this case, IP protections were ultimately overridden.1 As economies and societies become more data-driven, and as more processes and platforms become proprietary, emerging and developed economies alike will face multiple challenges. They will need to gain access to the data collectively generated through the consumption and use of a wide range of digital goods and services to develop public life, as well as markets.2

One new provision in the Canada-United States–Mexico Agreement (CUSMA) prevents Mexico, the U.S., and Canada from imposing data-localization requirements.

Data localization or data residency law requires that data about a nation’s citizens or residents be collected, processed, and/or stored inside their country. Data localization requirements, which previously existed in Canada and remain in effect in Nova Scotia and British Columbia, limit cross-border data flows from leaving local data centres to, for example, cloud computing.

This matters for global e-commerce vendors, for instance, who often need to transfer customer and commercial data across borders to keep track of orders and products.3