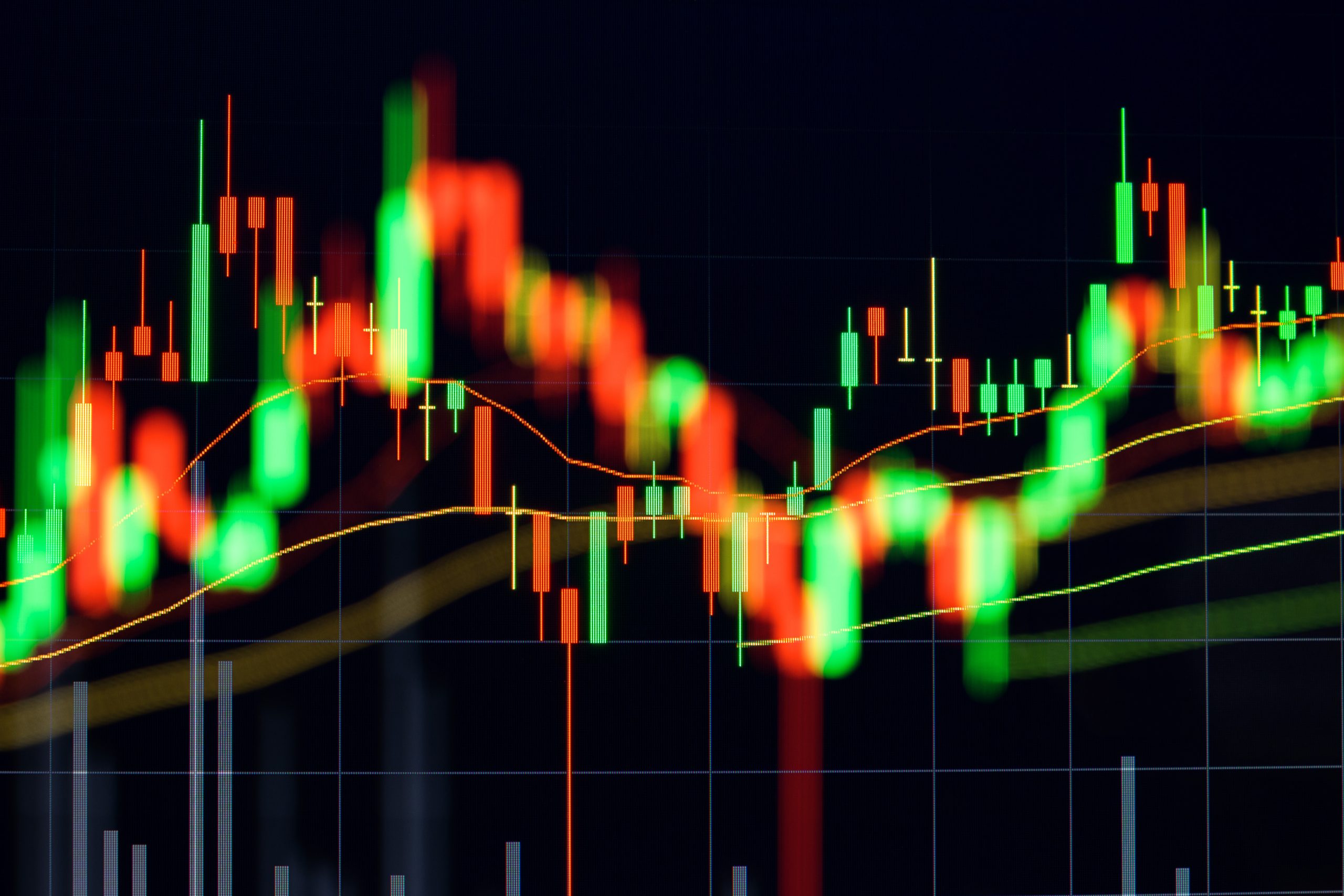 How digital technologies may impact GDP

Two plausible global economic futures may emerge depending on how digital technologies impact wages, consumption, production, investment, and trade. A growth scenario follows historical norms as measured by gross domestic product (GDP). In an alternative future, a slowth scenario, we still benefit from GDP growth, but the rate slows over time. Although one future may prevail at a global level, the impacts of digital technologies may be uneven over time and across regions: some countries may experience growth, while others enter a prolonged period of slowth.

Eight digital technologies1 are maturing and combining to change the economy:

This scenario assumes that digital technologies will lead to a rise in global purchasing power and consumption, a reduction in production costs, and increased and more widely distributed production of goods and services.

Globally, incomes increase for many people as low-skilled and lower-paying jobs are further automated.2 The result is a continued trend towards an upward shift in labour skill sets and associated wages. For those who rely on low-skilled labour, work continues to become scarce and wages continue to decline.

The rise of online tasking platforms creates a global labour market leading to international wage convergence. High-wage workers in advanced economies like Canada may increasingly face competition from workers in emerging economies who can provide the same service at a lower cost since they live in regions with lower costs of living. This leads to global wage convergence for similar tasks. Although workers in advanced economies may face declining wages, many more workers in emerging and less developed economies could see significant wage increases as they enter international labour markets through digital platforms. Wage losses in developed economies are more than offset by increases elsewhere. This leads to a net increase in global purchasing power, which creates additional demand for goods and services and increases global GDP.

Digital technologies reduce the marginal costs of production for many goods and services, sometimes significantly.3 It is assumed that competitive markets allow the reductions, in the form of savings, to pass on to consumers as lower prices.

Greater demand for goods and services requires more production, leading to increased spending on equipment, facilities, and labour. Some production jobs may be lost to automation and some intermediaries in the value chain might be replaced by digital technologies. However, in the growth scenario, there is a net increase in employment. This includes new jobs that directly or indirectly support the process of automation and digitization of work that was previously performed by humans. Expenditures on capital and labour further increase global GDP.

Innovations in digital technologies lead to increased local production of goods in both rich and poor countries alike. Even with an increase in competitive local production, digital technologies allow supply chains to become more fluid and geographically diverse. This expands global markets, especially for services and non-material goods. The rise in globally integrated production of services and the reshoring of goods production increases the size of both global and local markets.

Digital technologies such as automation and artificial intelligence (AI) replace a significant amount of low, medium, and high-skilled work. Automation and AI are task- and skill-specific rather than sector-specific. Consequently, in the slowth scenario, employment declines simultaneously or in rapid succession across all sectors with similar skill requirements. Many displaced workers are unable to transfer skills to other sectors and must retrain for new work or accept work at lower skill and wage levels. Retraining is costly and not widely available to those who may most benefit.

The continued unbundling of jobs into tasks and micro tasks deskills remaining work, including for many professionals. This, combined with an expanded use of global online tasking platforms, increases the number of workers who can bid on tasks. In the slowth scenario, increased competition drives wages down globally.

The rise of global labour markets, which increasingly include professionals, broadens global wage convergence. Income loss in developed economies is not offset by income gains in emerging economies. Therefore, while some areas may experience gains, global purchasing power decreases.

The move from full-time jobs to individual tasks breaks traditional employer-employee relationships. The resulting uncertainty of household income and benefits suppresses consumer spending and demand. In developed economies, high-wage professions that were previously insulated from global competition are hit particularly hard. This, in turn, lowers spending in secondary economies.

Demographic growth may support a modest increase in GDP, but a global decline in wages coupled with increased income insecurity reduces average household spending on goods and services, which slows GDP growth.

Digital technologies reduce the marginal costs of production for many goods and services, sometimes dramatically. In contrast to the growth scenario, wage declines and income insecurity suppress demand in developed and emerging economies. While there may be some growth in sales at the lower price, lower per-unit prices are not offset by increased sales volume. As a result, GDP growth slows.

Digital economies allow for the production of many goods or services at a near limitless scale, reducing marginal production costs towards zero. In the slowth scenario, the share of labour in production continues to decrease as more goods and services become digital in nature. Although companies may buy more equipment and facilities, technology rather than labour drives the production of digital goods. Investment is diverted from incomes to capital in the form of technology and machinery.

In the slowth scenario, reduced demand results in narrower profit margins. This may cause a cyclical effect, whereby investment is reduced and growth is further suppressed. If declining income is geographically concentrated, the resulting lower demand could make it more difficult for those areas to attract investment. This would further slow their potential for growth.

Conversely, dominant firms may use investments to suppress competition and reduce labour costs, further increasing their market power. In this future, there is more money invested in mergers and acquisitions than in the development of new products or services.

As more goods and services shift to digital forms of delivery, the need for trade to manufacture physical goods declines.4 Many digital technologies make reshoring and localizing production of physical goods more feasible. This is true, even if all other aspects of product development can be sourced offshore.

There are fewer long-term supply chain contracts, leading to more volatile trade patterns. Employment and income streams, particularly for transportation and distribution intermediaries, are lower and less predictable. Some may be eliminated in their entirety. Many aspects of digital production blur borders. This makes them hard to tax or capture by trade rules or in trade statistics.

The two scenarios presented reflect two aggregate global outcomes. However, the global economy is not homogeneous, and there will be variations in the nature and extent to which the scenarios play out across the world. One or the other scenario will likely prevail at regional or trading block levels, at individual country-economy levels, and within sectors at national levels.

Many factors influencing which scenario prevails within a country can be outside its control, forcing nations to be scenario takers rather than makers. What can be managed to some degree is how to react. In both scenarios, some gain ground and others lose, potentially leading to significant inequity. How a country addresses income and wealth redistribution can ease or exacerbate the transition and significantly influence economic and societal outcomes.

Previous article
Reflections: The potential impacts of digital technologies on the economy
Next article
2: Digital technology is transforming production and labour