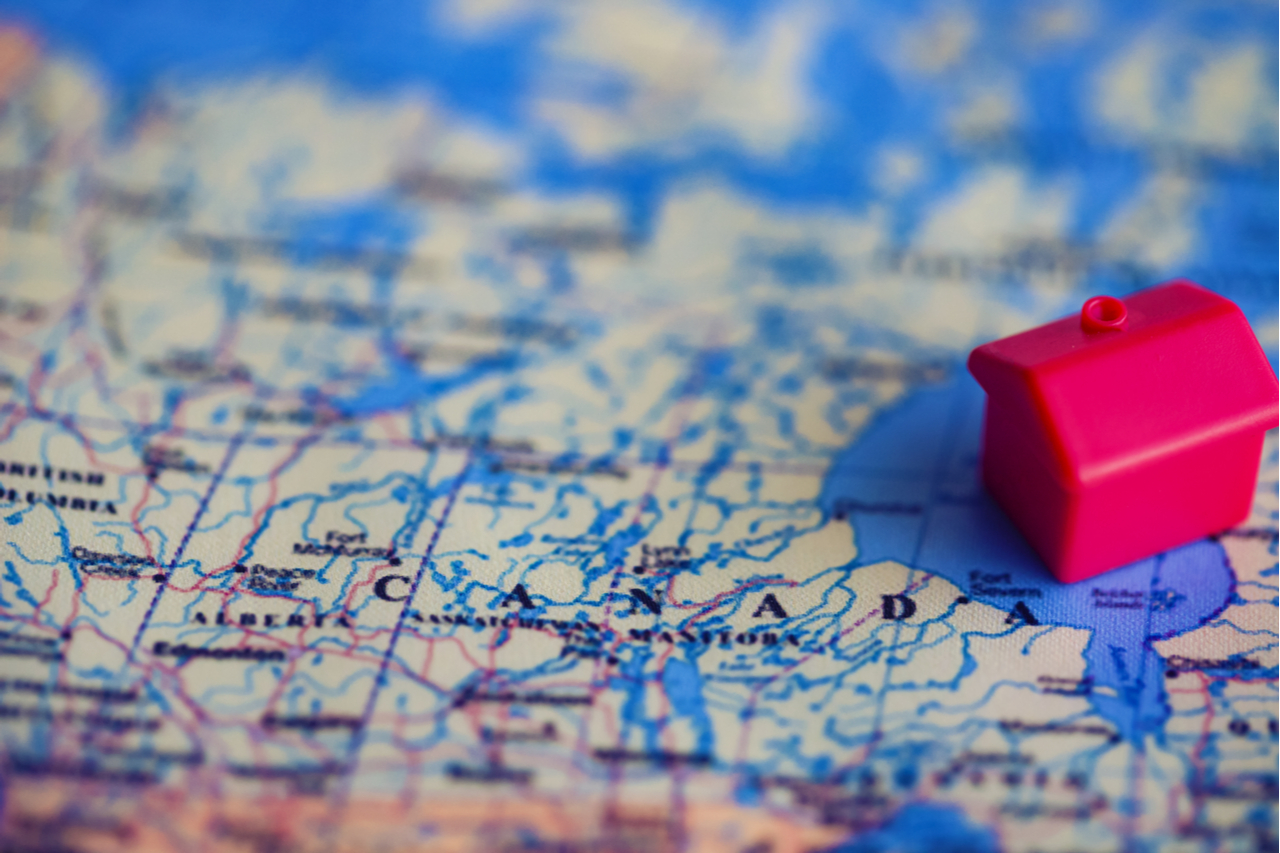 A broad consensus on citizenship – who deserves it and the rights and responsibilities it entails – is a mainstay of democracy. This shared status promotes a point of identification that transcends regional and/or cultural distinctions and therefore promotes social cohesion. However, should this consensus unravel or transform, significant disruptions to Canada’s social solidarity and democratic institutions might follow.

Research current as of fall 20191, indicates that a strong (77%) and growing (up from 65% since 2017) majority of Canadians prefer democracy to its alternatives. A majority (62%) likewise demonstrate significant levels of democratic engagement, particularly at the community level. This correlates with positive dispositions toward democracy in general. That’s the good news.

On the flipside, a significant fraction (44%) of the population expresses dissatisfaction with existing opportunities to exercise their rights of political participation. An even larger number (60%) feel that current civics education currently fails to instil a strong sense of rights and responsibilities among citizens. And it seems that views on who deserves the full complement of democratic rights aren’t entirely inclusive. A recent survey indicates that between a quarter and a third of Canadians believe Canadian-born citizens deserve more ‘say’ (i.e. more or stronger rights of participation) than new Canadians.

It is impossible to predict the specific implications of concerns over democratic opportunities and capacities, or of tensions between the democratic ideal and unstable notions of deservingness. However, it seems safe to suggest that these phenomena could raise challenges to democratic norms as well as social cohesion. Grassroots calls for citizen participation in governance might induce governments to experiment with new deliberative processes that could leave citizens feeling more engaged (and more positively disposed toward government). Likewise, we might see significant constructive revisions to the institutions and programs that prepare citizens for democratic responsibility. On the other hand, Canada could experience social and political conflict if a concerted push for a two-tiered rights framework linked to place of birth emerged and gained traction.

1 All the figures presented here originate in the Strengthening Canadian Democracy Project at Simon Fraser University’s Morris J. Wosk Centre for Dialogue. In particular, see their online reports on the State of Democracy and the Appeal of Populism p. 5-6 and Trust, Participation, and Belonging, p. 6.