Forever and Ever: 3D-Printed Magnetic Liquids 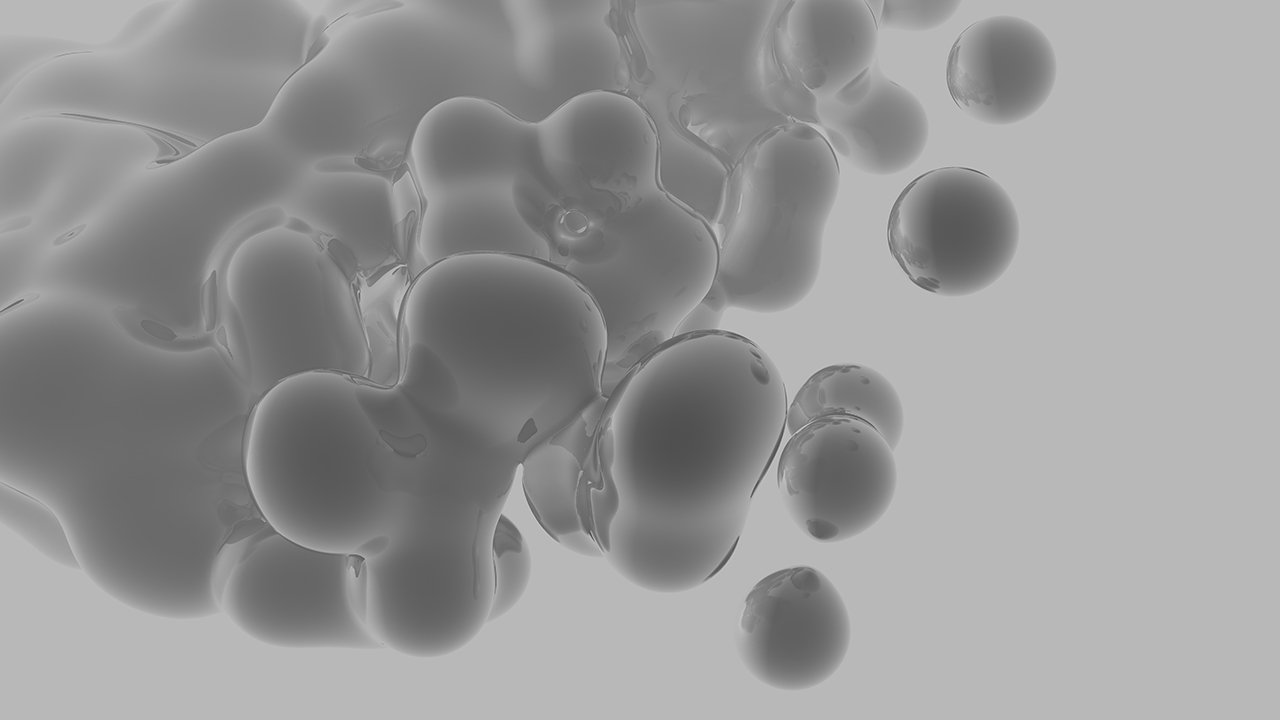 In late July 2019, scientists at the University of Massachusetts developed a permanently magnetic liquid for the first time in the field of science. Using a technique to 3D print liquids, scientists created millimetre-sized droplets from water, oil, and iron oxides, and accidentally made the discovery while experimenting. The liquid droplets keep their shape because some of the iron oxide particles bind with surfactants – substances that reduce the surface tension of a liquid. As a result, this liquid becomes magnetic, able to take various shapes and be moved around through external manipulation.

The discovery of this new magnetic compound confirms the new and various possibilities offered by 3D printing in materials technology. In terms of engineering changes, this innovation allows us to rethink how two materials are joined. Although we think of magnets as being in a permanently solid state, they could conform to a variety of shapes and sizes. For example, this liquid compound could produce robots with flexible joints or manufacturing processes with more fluid movements. In addition, magnetic levitation trains could perhaps travel using this liquid magnetization.

Uncertainties about the future lead Julie-Anne to the deep mines of foresight, and she hasn’t looked back since. She holds a masters of education in the background, and curiosity in the foreground. Adventurous by nature, she enjoys cycling through the winding roads of potential futures and swimming in the depths of change. A tinkerer at heart, she enjoys challenging and reconstructing assumptions. Aided by caffeine and her sensible colleagues, she aims to leave no policy unhorizoned. Mission: Plausible.