Dadfluencers here, there, and everywhere: masculinity and performative fatherhood 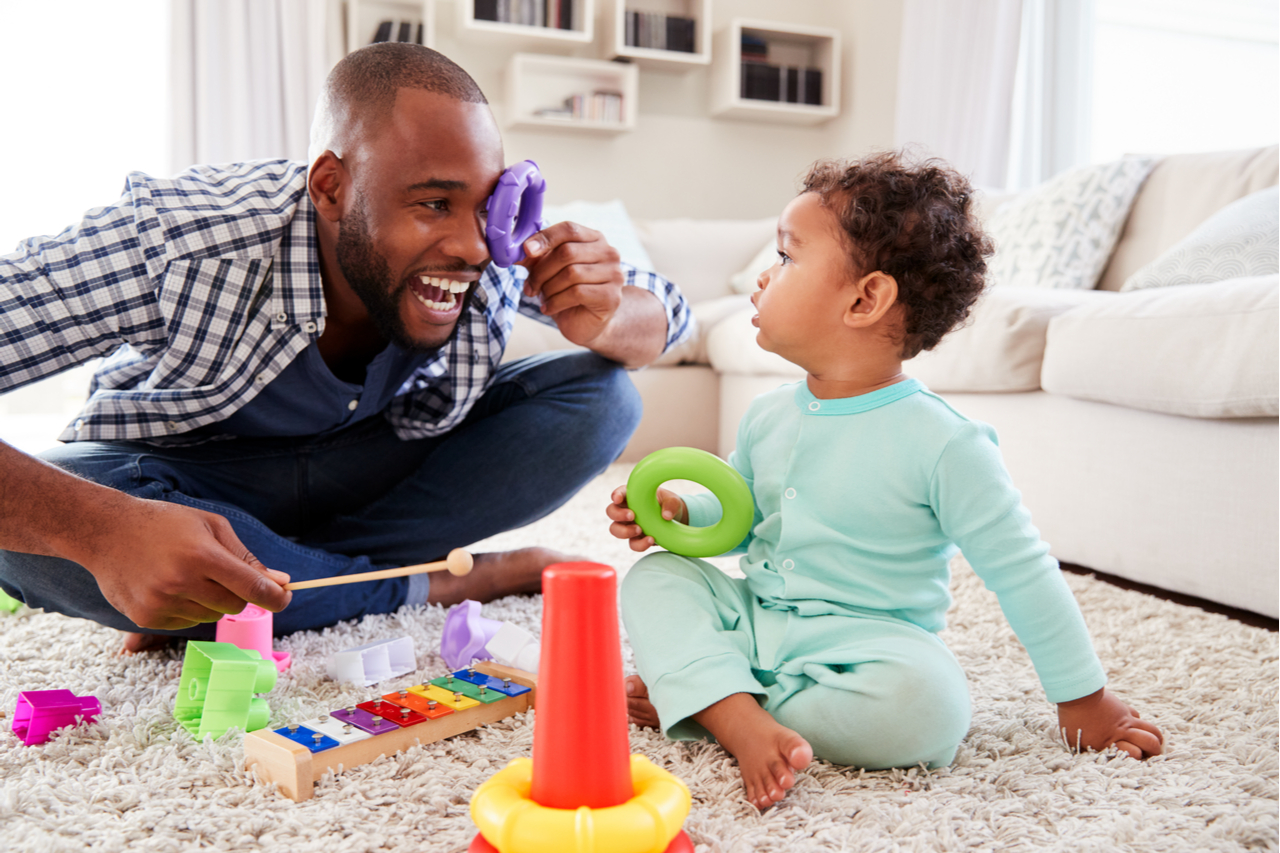 As of late 2019, ‘Dadfluencers’, both gay and straight, were having a significant cultural moment. Dad-related content is some of the most viral on the internet: Hashtags such as #Dadlife and #Fatherhood appear by the millions on social media, and a handful of social media-savvy dads are amassing millions of followers. This highlights an ongoing shift in western perspectives on fatherhood and masculinity. It seems a more active and involved approach to parenting – up to and including primary caregiver responsibility – is becoming a core component of conventional contemporary masculinity.

This is a weak signal about an expression of social change. Dadfluencers could have a transformative impact on fatherhood and masculine identities by modeling healthy parenting styles and sharing them on social media. If their version of fatherhood became more dominant, healthier child development might follow, bringing social benefits over generations. Dadfluencers may also help normalize a more equitable division of parenting responsibilities in heterosexual couples, which could improve emotional health and relationship satisfaction for some parents. There may also be significant consequences for equality in the workplace, as individuals and businesses revise their assumptions about family arrangements, work-life balance, and the uptake of benefits such as parental leave.

The prominence of gay dadlfuencers could deepen popular acceptance of same-sex parenting and encourage more gay men to pursue dreams of parenthood. This might help relieve pressures on the foster-care system and increase demand for surrogacy.

However, online displays of fatherly virtue might not always represent or translate into better parenting. Likewise, higher standards for dads might inspire a wave of harmful ‘dad shaming’ similar to ‘mom shaming’. And increased expectations that men be active, emotionally invested, and nurturing parents might present challenges for some men who are socialized to see fatherhood as a matter of exercising authority and providing materially for the family.

The emergence of dadfluencers is one manifestation of increased social interest in masculinity and male roles. Could a deeper and more nuanced exploration of the varied roles men play in their children’s lives produce less caricatured and more socially beneficial visions of masculinity in the near future?

Previous article
Forever and Ever: 3D-Printed Magnetic Liquids
Next article
Future of citizenship