Orwellian or not? Corrupted editions of Orwell’s texts sold online 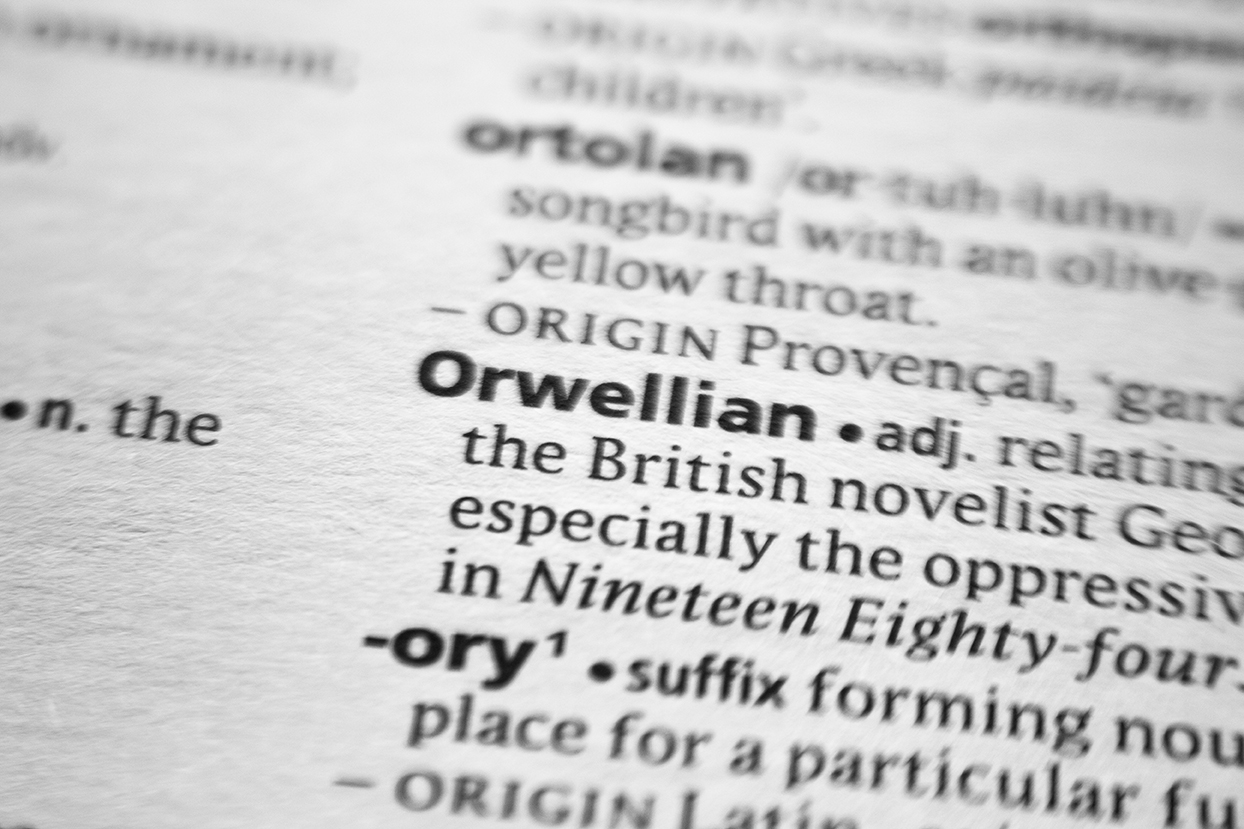 In August 2019, an investigation revealed significant textual corruption in some low-cost editions of George Orwell’s works found on Amazon. Further digging showed that the phenomenon extended to other classics by canonical authors. While many errors amounted to editorial oversights or production mistakes, some looked like deliberate attempts to rewrite influential books, perhaps with the intent of changing their ideological or moral framing. Amazon’s practice of aggregating reviews for multiple editions of some works muddied the waters, assigning glowing reviews of standard editions to corrupted ones. As a result, consumers may have found it impossible to distinguish between authoritative and corrupted versions of texts.

This weak signal reveals a new and unexpected dimension of disinformation. In an open market dominated by global digital platforms operating under multiple copyright regimes, canonical texts are easily counterfeited and corrupted. Even innocent errors can confuse or weaken the message of important books. But deliberate corruptions could give such works ideological framings inconsistent with the author’s intent or standard interpretations. This attack on the integrity of core sense-making artifacts in an open, democratic society warrants reflection.

Corrupted classics provide further ammunition for weaponized metanarratives, which already deploy articles, videos, memes, merchandise, interactive experiences, chatbots, and other media to deliver disinformation. Co-opting a literary icon such as Orwell could lend a veneer of intellectual respectability to such narratives, enhancing their popularity and impact, particularly among less sophisticated readers.

Successful weaponization of corrupted literary classics could inspire copycats working in other digitally distributable media, including films, photographs, paintings, and so on. In such a future, ideological manipulation of foundational cultural and historical ‘artifacts’ could become a cottage industry for disinformation.

The destabilization of ‘great works’ might assist in establishing a more inclusive literary canon. However, the core texts of any new canon could suffer similar corruption, making it impossible for them to provide a cultural foundation for both social connection and sense-making.

Ultimately, pervasive uncertainty about the authenticity of works could drive demand for new sense-making technologies (AI, blockchain) to help consumers establish the source and authenticity of cultural products. Concern about disinformation may also increase respect and demand for experts capable of helping individuals and organizations navigate a cultural environment rife with counterfeits and corruption.

What other artifacts/modes of expression could suffer similar destabilization as part of disinformation campaigns?

Previous article
“Deathwives” Seek to Widen the Narrative Around Death and Dying
Next article
Robot Humour: Reaching for the Singu-hilarity