Social Epigenetics: How Your Early Life Environment Gets “Under Your Skin” 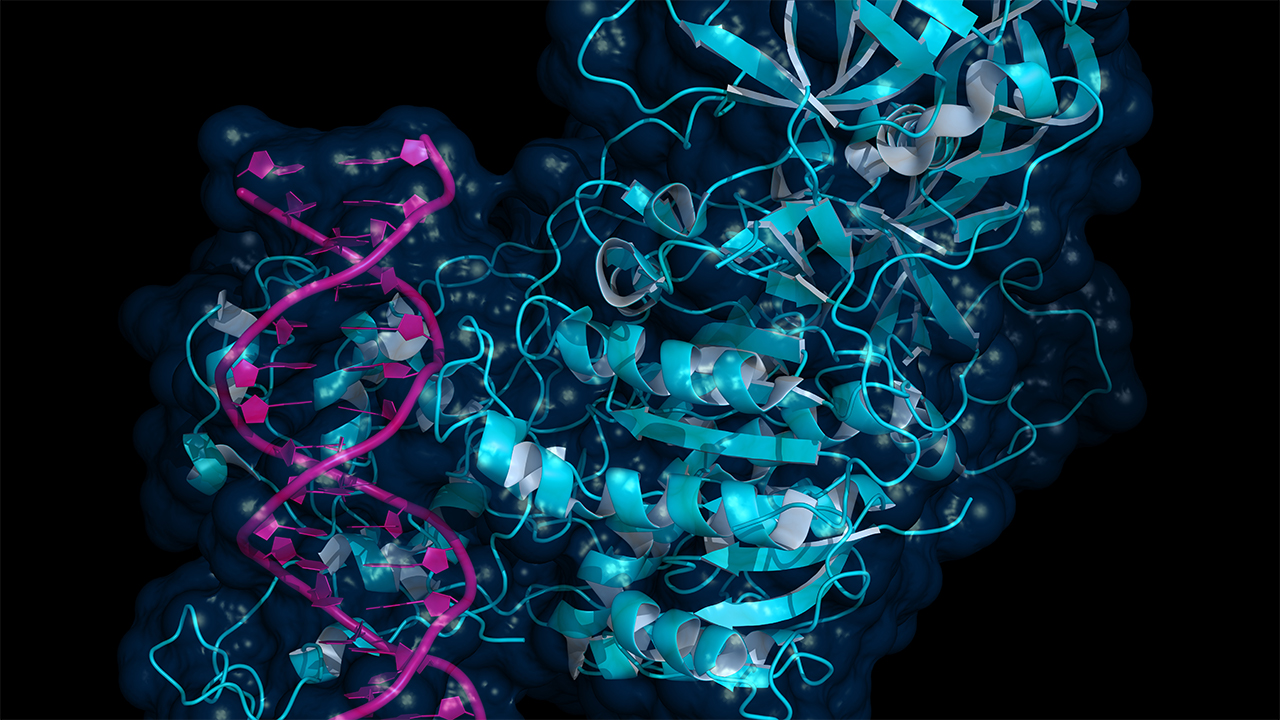 The Lasting Influence of the Early Years

We intuitively appreciate that the environment in which we live affects our health and well-being. For example, you may be aware that high levels of air pollution can affect your respiratory health, or that too much stress at work can leave you feeling tired and unwell. However, did you know that the environments and experiences that we encounter early in life, even before we are born, can have long lasting effects that influence our physical and mental health years later, even if our life’s conditions and circumstances have long since changed? [1].

In fact, a number of factors experienced before birth, during infancy, and in early childhood have lasting influences on our mental and physical health. While it is not entirely surprising that physical factors that directly influence a child’s physiology, such as nutrition or toxic chemicals, have lasting effects, the same is also true for many social factors in a child’s environment. This can include the socioeconomic status (SES) of their family or neighbourhood, exposure to crime or violence, food insecurity and housing, as well as social support networks. These social determinants of health [2] result from the multiple environments in which a child lives, plays, and grows, including their home, school, neighbourhood, and society and culture as a whole.

Numerous epidemiological studies have highlighted the importance of the early social environment in determining lifelong health and disease [3]. For example, one study on the relationship between childhood SES and the risk of developing coronary heart disease in physicians found that despite having achieved a high SES as adults, physicians raised in a low SES family were more likely to develop coronary heart disease before the age of 50, compared to those who were raised in a high SES family [4].

Recently, we created the Social Exposome Research Cluster at the University of British Columbia, a multidisciplinary network of researchers who aim to catalyze research on the social exposome, a term coined to describe all of the exposures that we encounter throughout the course of our lives that influence our development and health. Our goal is to understand which social and environmental factors have the greatest impact on child health and development, the biological mechanisms in the body by which they do so, and how this knowledge can be used to devise policies and interventions.

One question that has intrigued scientists from many disciplines is, how do these early life environments and experiences “get under our skin”? Or, put another way, how do they become biologically embedded to have long-lasting influences on our health [5]?

While a number of possible mechanisms exist, perhaps none has captured the public imagination as much as epigenetics.

Epigenetics refers to persistent alterations in genomic information that do not involve changes to DNA sequences [6]. Simply put, it is the study of the biological mechanisms that switch genes “on” or “off”. The most commonly studied epigenetic mechanism is DNA methylation, which is the addition of a chemical tag called a methyl group to DNA that can subsequently lead to changes in the activity of the gene [7]. Metaphorically speaking, DNA methylation is the dimmer switch that regulates the brightness of the light bulb—or activity of the gene.

Several studies have shown that the same early-life social factors that can have long-term effects on our health and wellbeing also influence DNA methylation and gene expression, a field now called social epigenetics. This nascent field is rooted in findings suggesting that diverse early-life social factors, including SES and family income [8, 9], parental education, psychosocial adversity [10], amount of caregiver contact [11], and child abuse [12] all associate with DNA methylation later in life. It is important to note, however, that these studies identified correlations and do not necessarily imply causation.

DNA methylation provides a biological memory of the early-life social conditions we encounter. As the field of social epigenetics grows in popularity, many have begun to wonder what the implications of this research are for policies and interventions aimed at improving conditions for children and their families. We suggest that social epigenetics may prove useful to policy in three primary ways [13]:

1. Perhaps most excitingly, epigenetics could influence future policy directions. As highlighted in the examples above, social epigenetics research may provide both objective evidence and a biological explanation for the importance of early-life environments in future health. In the recent past, mounting evidence about the health risks caused by second-hand smoke exposure helped to facilitate the implementation and acceptance of public smoking bans. Raising awareness about the importance of the early years and their lasting biological embedding among policy makers and the public could similarly help to shift popular opinion and garner support for interventions and policies that benefit kids and young families.

2. More immediately, epigenetics could be used as a biological marker (or “biomarker”) of early exposures to identify children who may be at greatest risk of various health or developmental conditions. This would then provide an efficient way to screen individuals and enable early interventions to optimize health outcomes for children at risk. As an example, recent studies identified distinct DNA methylation patterns that are associated with fetal alcohol spectrum disorder (FASD), which can be very difficult to diagnose. Although still in the early stages of research, these DNA methylation patterns could provide a biomarker to enable early identification of FASD, which is important as interventions may have the greatest impact if introduced at an early age [14].

3. Lastly, epigenetics could also provide biomarkers to rapidly assess the effectiveness of interventions designed to improve long-term health outcomes. Providing an objective way to measure the influence of interventions on a child at the biological level, years or even decades before the impacts of the intervention on their health and wellbeing can be measured, will enable rapid evaluation of changes to public policy, potentially resulting in significant time and cost savings.

Importantly, epigenetics is just one tool used to measure the impact of our early-life environments and experiences. It is part of a larger suite of biological responses and tools used to assess the social exposome. Other methods are being developed to measure immune markers, microbiomes, metabolites, and exposure to a multitude of chemical and environmental compounds. Analysis and integration of these highly complex data will be greatly facilitated by rapid advances in artificial intelligence. Research in the Social Exposome Cluster will use these tools and technology to provide objective evidence of the biological impact of our early life environments and experiences with the goal to use this information to inform policies and interventions that will improve the health and wellbeing of all children in Canada and around the world.

Dr. Kim Schmidt is the Research Manager of the Healthy Starts Theme at the BC Children’s Hospital Research Institute and a member of the Steering Committee of the Social Exposome Cluster. She has a PhD in Biology from Western University and a research background investigating the long terms effects of early life adversity on physiology and behaviour.

Dr. Michael Kobor is a Professor in the Department of Medical Genetics at the University of British Columbia, a Fellow of the CIFAR Child & Brain Development Program, a Canada Research Chair in Social Epigenetics, the Sunny Hill BC Leadership Chair in Child Development and the Co-leader of the Social Exposome Research Cluster. He leads an internationally-recognized research program on social epigenetics to determine how our early life environments “get under our skin” to influence our health and wellbeing across the lifespan.

Previous article
Uplift and the ‘grey ceiling’: the limits of provolution?
Next article
Biodigital Convergence: What happens when X meets Y?