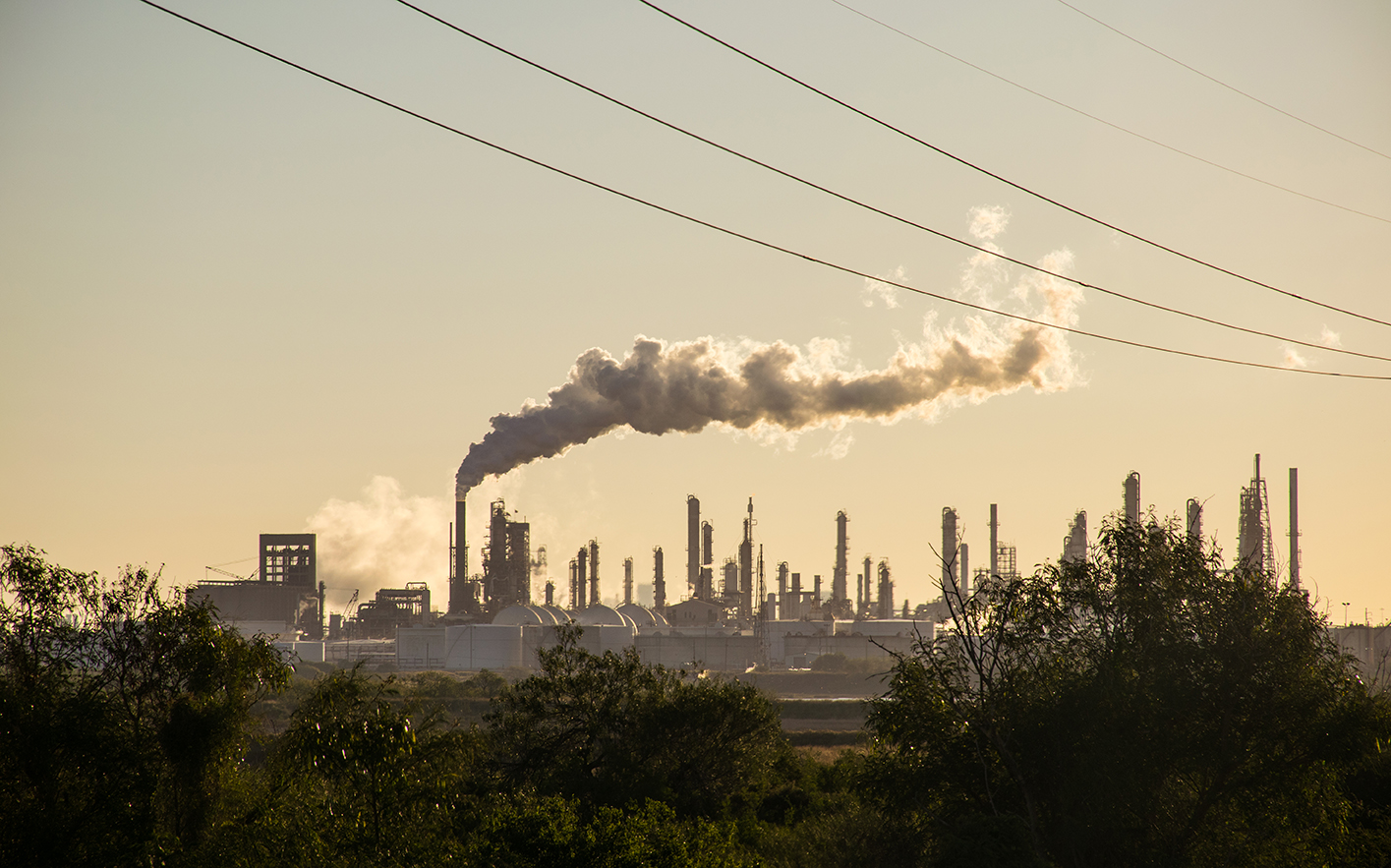 PDF: What If … Governments and Companies Are Challenged in Courts over Alleged Inaction on Climate Change?

Canada is experiencing significant social and technological changes that could disrupt many aspects of society. In this context, the next 10 to 15 years could be a transformative period for the relationship between Canada’s government and broader society. This Insight is part of a series developed by Policy Horizons Canada on a variety of topics.

In recent years, many governments around the world have been charged for alleged inaction or insufficient action over climate change mitigation. Moreover, one of the largest oil companies in the world, Exxon Mobil, is facing investigations from attorney generals in various U.S. states for lying to investors(link is external) about the risks of climate change. Successful lawsuits against governments and companies could lead to the decarbonisation of several sectors including energy, infrastructure, agriculture, transportation and finance.

The legal “duty to care” principle could open the valve for massive lawsuits against governments worldwide for alleged inaction and weak mitigation strategies on climate change.

Recently, a Dutch sustainability foundation called Urgenda(link is external) and some 900 citizens have filed a lawsuit against their government for not taking sufficient measures to limit greenhouse-gas emissions (GHG). The Hague District Court agreed with the class action suit and considered the Dutch climate change policies unlawful, describing them as hazardous negligence(link is external). In its decision, the District Court took into account the recommendations made by the International Panel on Climate Change (IPCC), which indicated that developed countries must reduce their greenhouse-gas emissions by 25-40% compared to 1990 levels by 2020. The Dutch climate change policies would only achieve a GHG emissions reduction of 17%. The Court also recognized that the government “owes a duty of care to its current and future citizens for harm caused by climate change”1 and for that reason has ordered the government to cut its emissions by at least 25%(link is external) by 2020(link is external). While this ruling is the first successful climate change action based on tort law, the same legal arguments could be made in other jurisdictions, including Canada(link is external), as the “duty to care” principle is applicable in almost every legal system in the world.2 Similar lawsuits have been launched against governments around the world:

Governments worldwide may not be the only entities targeted by climate change lawsuits(link is external). Fossil fuel could become the next tobacco.

Realignment of governmental GHG emissions reduction targets with scientific discourse could accelerate the transition to a climate economy(link is external).

If the duty to mitigate the impacts of climate change over the coming decades is recognized by the courts, governments may be obligated to align their GHG reduction emission targets with scientific recommendations. To achieve the new targets, governments may need to decarbonize carbon-intensive sectors (e.g., energy, agriculture and transportation) sooner than expected. If governments are unable to meet targets in line with the scientific consensus(link is external) over climate change, they could become liable for not adopting measures that reverse global warming and mitigate its impacts. From a legal point of view, public investments in carbon intensive infrastructure may become riskier over the coming years.

The risk of stranded assets in the emerging climate economy is growing.

In September 2015, Mark Carney, Governor of the Bank of England, warned(link is external) the financial community of the potential impacts of climate change on global financial stability. Liability risks are among the list of implications. As scientific research makes it easier to demonstrate the causal link between conduct and damages, parties who suffer from climate change damage may request compensation in front of a judge. A larger number of carbon emitters and extractors, as well as their insurers, may have to deal with civil lawsuits. While governments may have to manage a carbon budget and reach ambitious emission reduction targets, the allocation of carbon emission credits may signify the end of carbon intensive operations.

Towards a legal recognition of future generations’ rights. Should legal rights around sustainability be granted to future generations(link is external)? Intergenerational equity is central to the definition of sustainable development(link is external), which is “development that meets the needs of the present without compromising the ability of future generations to meet their own needs.” To date, climate change court cases have resulted in rulings that recognize governments owe a “duty of care” presently as well as for future generations. This may result in a paradigm shift in policy making, from short-term to long-term thinking, which would need to be reflected in all types of public institutions. The development of regulations and policies, as well as other decisions may have to include some form of “future generation impact assessment’’. The implications may not necessarily cover only the environmental dimension but also the economic and the social realms.

1. Ecojustice, What the Dutch climate court win could mean for Canada, July 8, 2015, http://www.ecojustice.ca/what-the-dutch-climate-court-win-meansfor-canada/(link is external)
2. A similar case has also be filed in Belgium against the government, http://blogs.law.columbia.edu/climatechange/2015/06/08/lawsuit-seeks-to-forcebelgian-government-to-take-action-against-climate-change/(link is external)

What If … the Public Infrastructure Became Smart?