The Surgeon Will Skype You Now 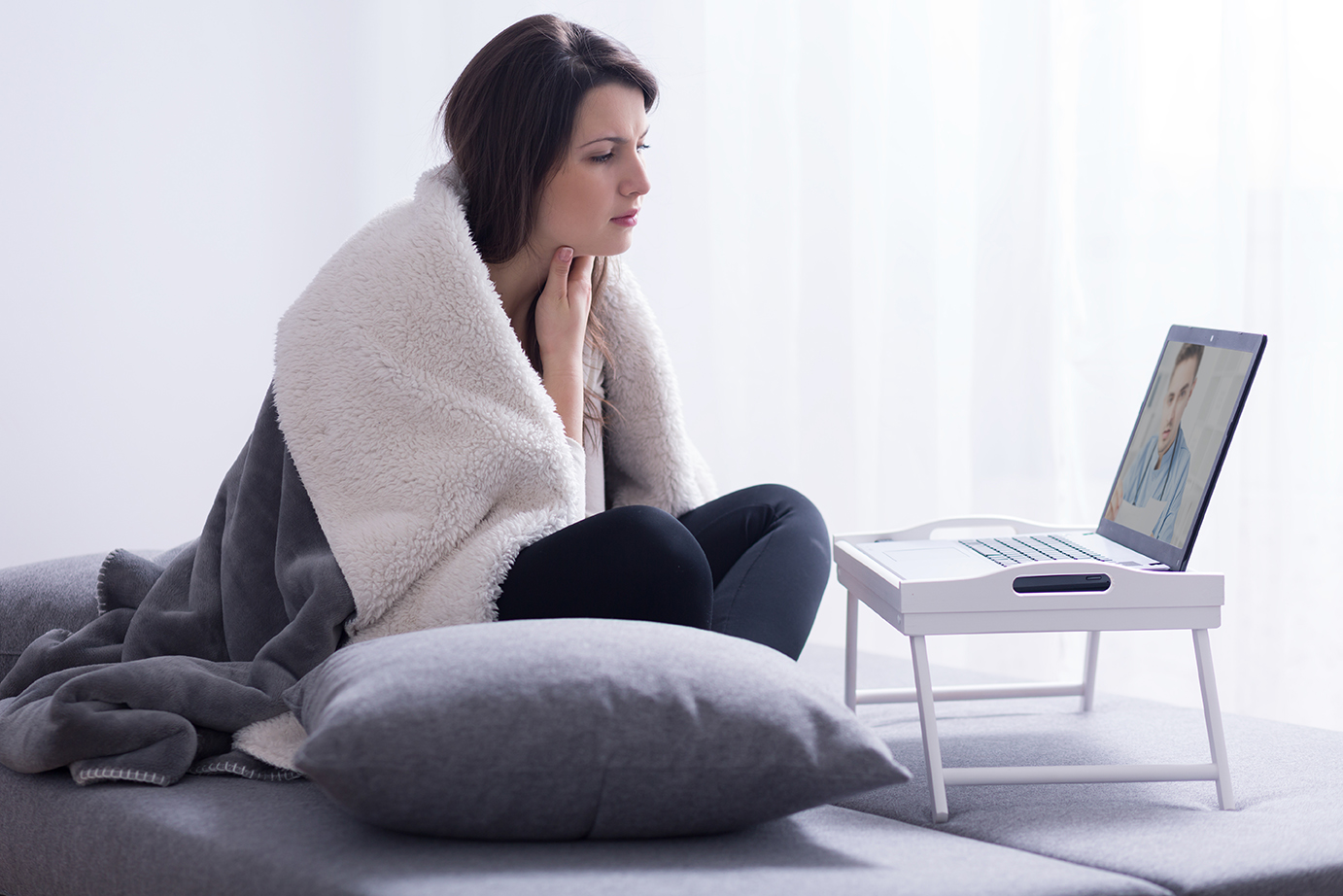 Syrian doctors performed a complex operation in war-torn Aleppo under the direction of a London-based chief surgeon, who led the whole operation over Skype.

Virtual telepresence could become the norm for an increasing the range of high-level professional services, such as medicine, law or therapy. The Skype-directed operation in Aleppo was created by extreme necessity. The successful completion of this complex medical procedure shows the broader viability of virtual telepresence.

Previous article
Google Has Launched the First Ride Hailing Price Comparison Tool, That Include Uber and Lyft
Next article
What If … the Internet of Things Facilitated the Development of a Circular Economy?

Futures Week 2021: The future of value

Vermont will pay remote (Tele)workers $10,000 to move there