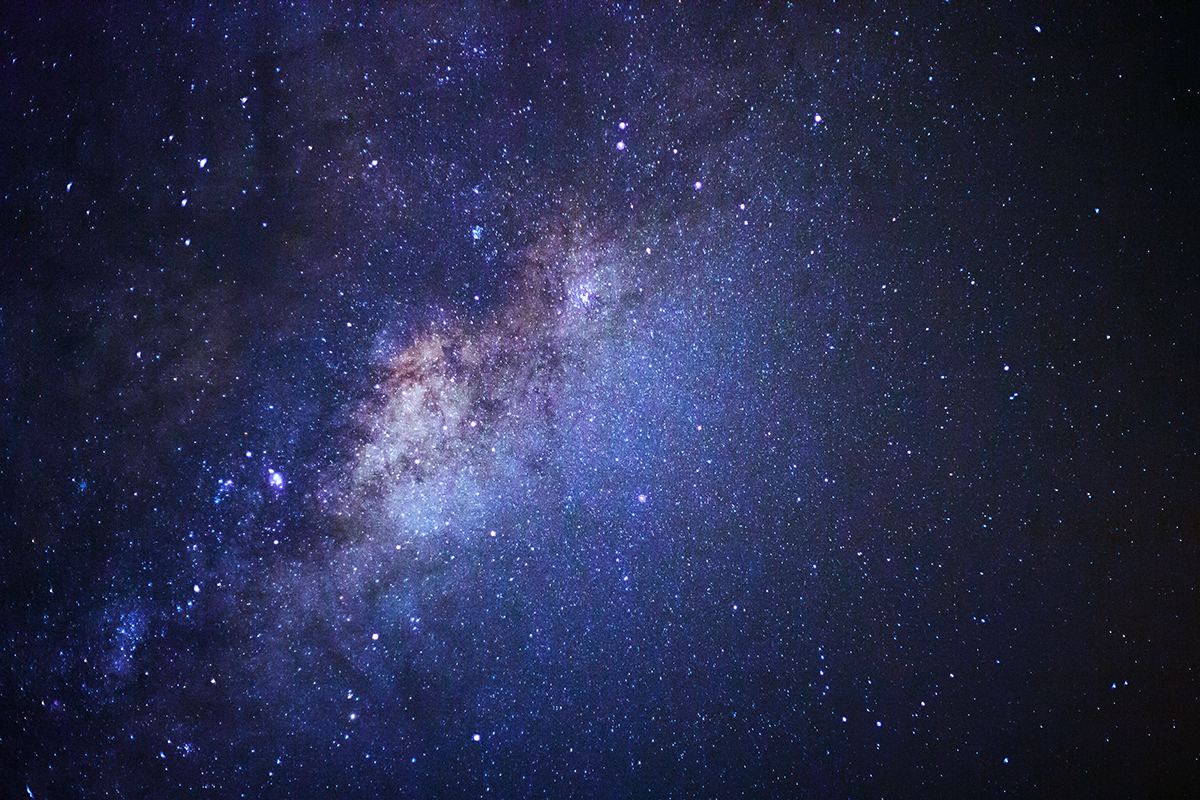 Space matters for nearly everything in our world.1 It is essential for communication, navigation, surveillance, research and exploration. It is also a fundamental domain for the emergence of a global digital economy, the Internet of Things, and cyber security. Space-based technologies are required for any transaction in socieities that uses digital technology. With such a cross-cutting presence, space’s future will matter for many aspects of Canadian society and, as a result, Canadian policy.

Access to space has traditionally been open to a small number of major countries who were able to cooperate with informal agreements. Now, access to space is open to a large number of smaller countries and private actors. This is especially true for low earth orbit, the area of space where most satellites and manned-space missions operate. Yet low earth orbit has a finite amount of ‘territory’: only a certain amount of satellites can be in orbit before the risk of collision(link is external) and debris potentially prohibits more satellites from going up. The result is a fast-growing number of state and non- state actors competing for a limited amount of room with little formal regulation and control.

This scan explores four inter-related insights about the future of space. Taken together, these insights could help in developing forward-looking policy to address this increasingly complex and important domain.

Access to low earth orbit is quickly becoming cheaper(link is external). The average cost of launch for NASA’s space shuttle program was $450,000,000(USD) per launch, or $40,000 per kilogram. SpaceX’s Falcon 9, which had its first mission in 2012, cost $61,500,000 per launch, or $8,000 per kilogram. SpaceX’s current reusable rocket(link is external) program could cut this cost by another 30%. As this trend continues, aided by ever more frugal innovation,2 more and more national and private players could be able to access space.

Space is becoming an area of economic growth

Space may be weaponized

Maintenance satellites’ dual ability to repair and damage other satellites, the potential nefarious uses of orbital UAVs(link is external), and the ability of satellites to conceal weapons like orbital lasers(link is external) creates growing concerns that equipment in orbit could be surreptitiously weaponized in ways not covered by the UN’s Outer Space Treaty.

The assumption that space will remain an open and viable global commons is one of the most ubiquitous(link is external) yet fragile ideas shaping the abovementioned advances in space. The following challenges, if left unaddressed, could turn space into a highly contested domain:

A common message for Canada’s role in space could help ensure that its space-based interests and needs are met. Proactive strategies that capitalize on lucrative space-based economic opportunities could help Canada be an attractive home for public and private sector space innovation.

Moreover, space could be important for soft power regarding the Arctic. Being a seller rather than a purchaser of weather data and communications infrastructure is already a source of clout. As more actors gain the ability to send satellites into orbit, being at the leading edge of the relevant space activities could help Canada maintain a strong voice around Arctic stewardship.

Canada has been an important and respected player in space since the beginning of cosmic exploration. The country has a privileged relationship with NASA and the European Space Agency that has allowed us to be nimble and pragmatic with space activities. Continued diplomatic leveraging of our position in the international space community and forward-looking policies that encourage sustainable space-based investments could help make Canada a leader in the 21stCentury’s space race.

1 In this paper, ‘space’ refers to geospace(link is external). This is the region of outer space that, roughly, goes from Earth’s upper atmosphere to somewhat before the moon. Geospace can be divided into low, medium, and high Earth orbit.

2 ‘Frugal innovation’ is defined as reducing the complexity and cost of a good and its production. In other words, frugal innovation strives to deliver the greatest value at the lowest cost.

What If … Governments and Companies Are Challenged in Courts over Alleged Inaction on Climate Change?
Policy Horizons | Horizons de politiques March 1, 2017