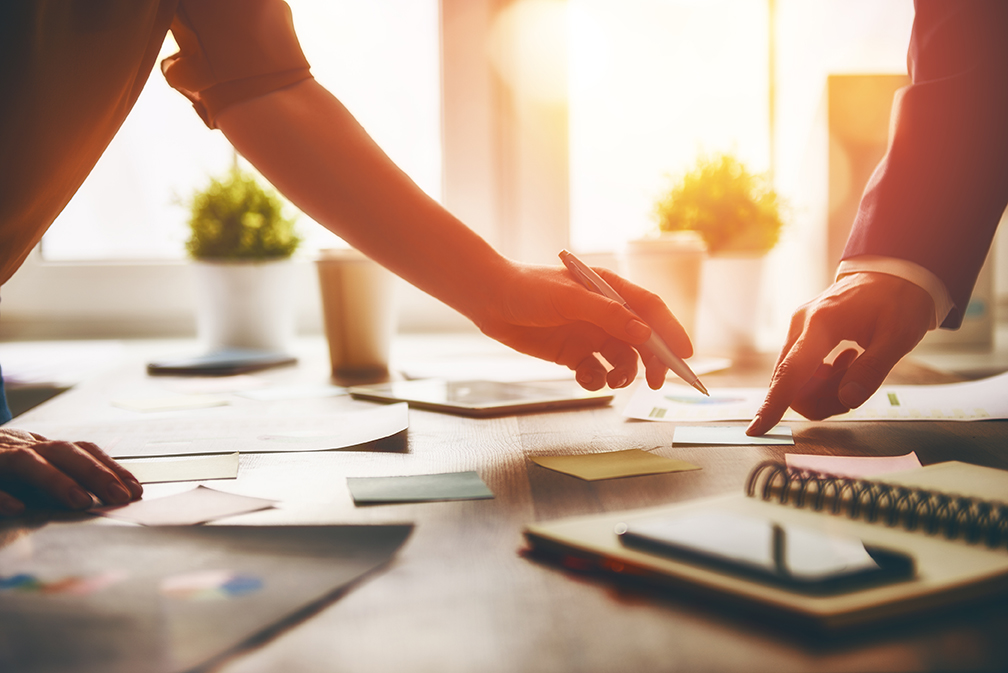 PDF: The Changing Nature of Work

What’s changing
What are the implications?
Further reading
References

Over the next 10-15 years, the employment reality for most Canadians will evolve rapidly as the digital economy expands and transforms how, when, where and what type of work is done. Technologies such as artificial intelligence, data analytics, virtual telepresence, robotics, sensors and 3D printing are poised to change much of life. The “gig economy” and “sharing economy” are altering delivery of goods and services in unprecedented ways. Canadians’ priorities are also shifting, with younger generations seeking work-life balance1 and job fulfillment2 as much as stability and income. These changes will create disruptions in the employment environment, in turn generating many new challenges for social policy and other areas. This scan explores four major changes that Horizons expects will be significant.

The rise of virtual worker

Online work platforms such as Freelancer and Upwork that connect clients with freelance workers around the world may soon make virtual work widespread in Canada. Such platforms allow businesses to “unbundle” complex projects into smaller units3 (Figure 1) that can then be contracted to an on-demand labour pool online, minimizing costs. They allow workers to reach a global market for their labour, increasing their chances of finding flexible, paid work. Some platforms provide a variety of services to help workers develop new skills and build their online reputations. Online work marketplaces are expanding rapidly, with over 145 platforms and 48 million workers registered on the sites in 2013.4 One of the leading platforms has over 240,000 users registered in Canada5 and expects over 1 billion users globally in 10 years.6 Another anticipates annual earnings of online freelancers to increase from 1 billion to 10 billion USD within the next six years.7The market overall is growing at an estimated 33% annually.8 Virtual work may have the potential to unleash a new level of entrepreneurial dynamism in Canada, by increasing efficiencies for small business and bringing the benefits of self-employment to a broader range of Canadians.

The rise of artificial intelligence

Artificial intelligence (AI) is evolving rapidly and could transform or replace many types of jobs, from high skill, professional to low skill. AI can take many forms. It can be a stand-alone intelligent assistant like Siri, Cortana or Now – which are expanding capacity every day. It can be embedded in a product and connect to the Internet of Things. It is behind intelligent robots that have the ability to learn, reason and communicate, use dexterous arms to manipulate objects and carry out a range of increasingly complex, non-routine tasks. Such robots are already able to drive cars, perform surgeries, learn new recipes and cook. Some estimates suggest that 47% of jobs in the U.S.,9 35% of jobs in the UK,10 49% in Japan,11 40% in Australia12 and 54% in the EU13 are at high risk of automation in the next 10-20 years. Experts are divided on the degree to which advances in AI will result in job losses,14 since many anticipate new jobs will replace current ones over several decades. As with every technological revolution, new kinds of opportunities are likely to emerge. The challenge will be to have the innovation infrastructure, the entrepreneurial mind and the skills to take advantage of the changes.

The rise of a global online labour market

In a virtual, global work marketplace, anyone around the globe with a device and Internet service should be able to access low and high skilled work. This may create more competition as well as new opportunities for Canada. Expansion of high quality Internet, translation services provided by AI15 and advances in telepresence and telerobotics could open up whole areas of work to virtual workers around the world. Even in physical tasks thought to require a local presence, robots with dexterous arms could be a game-changer in jobs as varied as surgery,16 mining17 and cleaning.18 An emerging challenge is that many countries may develop a wage rate advantage over the West, driving a worldwide convergence in wages for similar work. This level of global competition for work could lower Canadian incomes over time and further exacerbate job scarcity caused by adoption of AI and robotics.

As short-term freelance contracts in the “gig economy” replace stable, full-time jobs with benefits such as pensions, job stability and income security could become uncertain. Unless there is an effort to rethink the social safety net or support other innovative initiatives to create alternate sources of security, a race to the bottom may ensue. An increase in self-employment could leave many Canadians without government protections such as employment insurance (EI) and the Canada Pension Plan (CPP). As freelancing mostly takes place outside the sphere of existing labour laws, workers also face greater exposure to non-payment,19 or being paid below minimum wage.20 These issues could be exacerbated by increasing global competition for work and the possibility of job scarcity triggered by AI and robotics. On the other hand, the expansion of freelance work could give many Canadians unprecedented opportunity for flexibility and freedom in their lives, with potential for greater work-life balance and pursuit of other priorities. The advent of more flexible work also leaves room for new, more adaptive models of social security to emerge.

What are the implications?

The key for Canada in adapting to these changes will be to 1) find ways to keep Canadians competitive and benefiting from emerging opportunities in the new environment and 2) mitigating the added vulnerabilities that it may pose. Many aspects of virtual work will challenge Canada’s existing legal and regulatory framework for employment, including labour legislation, employment standards and occupational health and safety. There may be a new imperative for international collaboration, since country-specific policies in an international, virtual space would be difficult to enforce. Any one country could have difficulty using traditional regulatory instruments in a digital environment where so many “workarounds” are possible. With the inadvertent decoupling of income security measures such as EI and pensions from a growing range of employment, there may also be a need to reconsider how Canada funds and delivers social security benefits. Regardless of how the changing nature of work unfolds, it will require nimble and adaptive responses to ensure a secure future for Canadians.

3. The first stage of work unbundling is well established (career and full-time work shifting to part-time or contract work).

6. Interviews with staff at Freelancer.com in September 2015.

9. Frey, Carl Benedikt and Michael A. Osborne. 2013. “The future of employment: how susceptible are jobs to computerisation?” The Oxford Martin School. September 17, 2013.

15. Such as the free translation services already provided by Skype and Google. The quality of AI translation is already remarkable and will likely be near perfect by 2030.

18. “Will remote-controlled robots clean you out of a job?(link is external)” New Scientist. December 3, 2014.

19. At some time during their freelance careers, 77% of freelancers have faced challenges getting paid by their clients.
“Independent, innovative, and unprotected: how the old safety net is failing America’s new workforce(link is external).” Freelancers Union.

20. One study found the average wage of Amazon Mechanical Turk workers to be US$ 1.25, at a time when the U.S. federal minimum wage was US$ 7.25/hour.
Felstiner, Alek. 2011. “Working the crowd: employment and labor law in the crowdsourcing industry(link is external).” Berkeley Journal of Employment and Labor Law. p. 167.

Futures Week 2021: The future of value