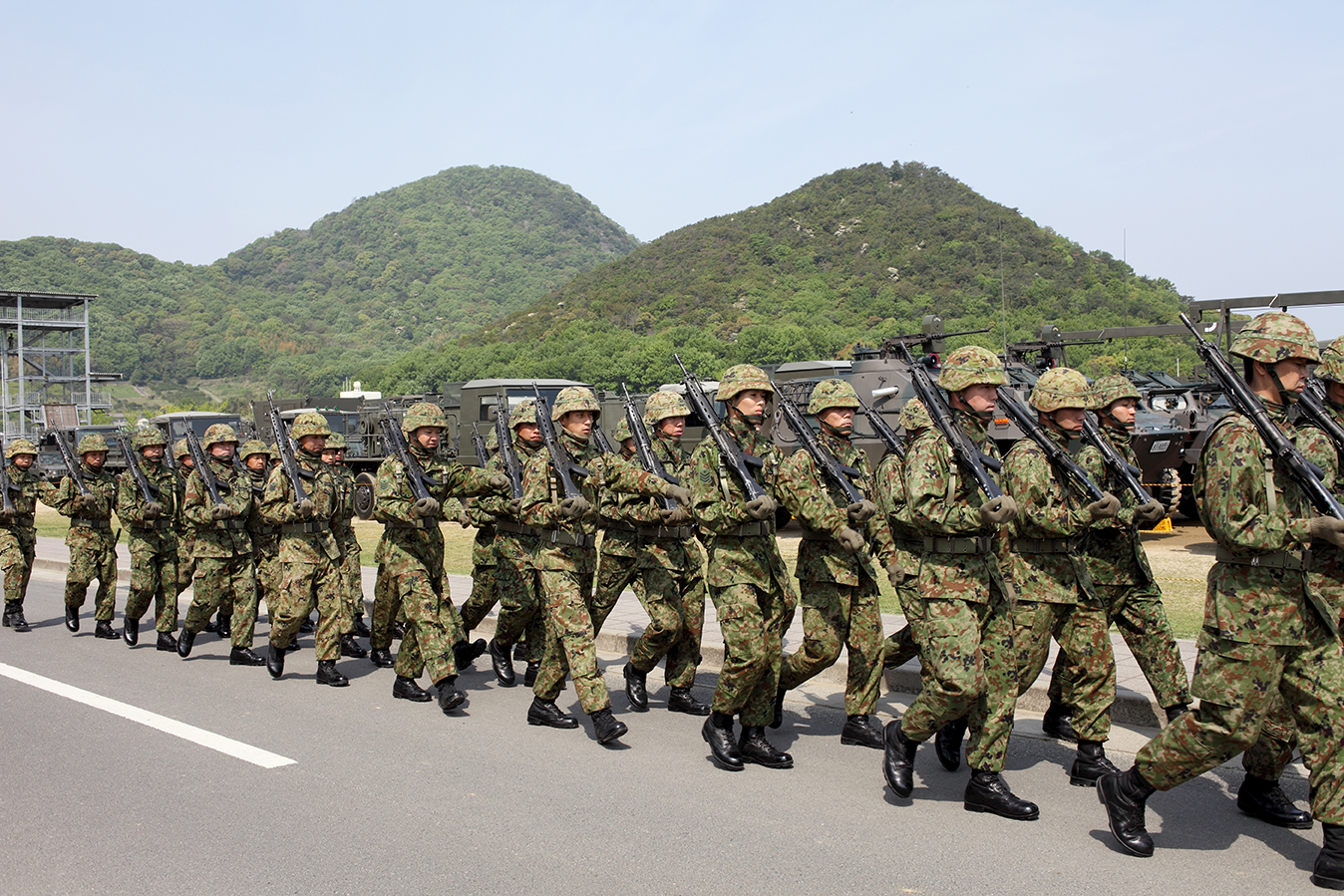 The Asia Pacific security architecture is undergoing a significant shift. The ‘hub and spoke’ arrangement of bilateral ties – with the US as the ‘hub,’ and US-friendly states as the ‘spokes’ – is being supplemented, or even partly supplanted, by a web of intra-Asian bilateral ties. Two recent developments are prompting this shift: Beijing’s growing assertiveness in defending its territorial claims vis-à-vis neighbours; and concern among spoke countries that political dysfunction and budget-cutting in Washington will constrain its ability to honour regional defence commitments. To hedge against a possible security gap, Japan, South Korea, India, Vietnam, Australia and others are boosting intra-regional bilateral defence diplomacy, selling military equipment to each other, and conducting joint exercises to augment their military capabilities.

This new security architecture that is less dependent on US leadership is emerging at a time when countries in the region are more economically dependent on Beijing. These countries naturally want to avoid antagonizing China and thus do not want to be seen as engaging in efforts to ‘contain’ the rising power. Defence cooperation between Asian countries allows them to respond to their security challenges in a way that maintains their autonomy from superpowers, while also leaving space for constructive engagement.

The shift toward stronger intra-regional defence ties means that the core activities that constitute and reinforce the security architecture are coalescing around several areas:

While intra-Asian diplomacy has centred on economic cooperation, security issues are increasingly prominent. Defence officials and top military officers have been dispatched on missions to boost state-to-state security ties. These efforts have produced a wave of ‘Memoranda of Understanding’ and ‘Strategic Partnerships’ that enhance security cooperation. For example, the head of Myanmar’s armed forces made Vietnam his first official foreign visit(link is external) in 2011. Vietnam’s defence minister recently visited his counterpart in the Philippines to bolster maritime defence cooperation. These bilateral ties are supplemented with multilateral security dialogues. The Shangri La Dialogue, which began in 2002, brings together high-level regional security actors. The Association of Southeast Asian Nations (ASEAN) initiated its Defence Ministers Meetings (ADMM) in 2006, and expanded the invitation list to non-ASEAN nations for ADMM-Plus in 2010. These exchanges build trust in a region where security cooperation is a novel pursuit.

The Asian arms trade is booming, with Asian militaries now importing 43% of all international arms sales. As China’s military modernizes, neighbours will continue to expand their own capabilities. South Korea is becoming a major supplier, striking arms deals with Indonesia and the Philippines (see Figure 1 and 2). For example, Indonesia purchased 20 new trainer aircraft from South Korea over the past decade. In addition, South Korea sold 15 secondhand trainer aircraft and two used maritime patrol crafts to the Philippines. Japan’s entrance into the arms market has been constrained by long-standing domestic laws, although it has agreed to provide coast guard ships to the Philippines and amphibious planes to India. India, the world’s largest arms purchaser, has extended a line of credit(link is external) to Vietnam to purchase patrol ships. Amid all of this activity, China has not remained idle; not only is it stepping up arms sales to key allies like Cambodia and Laos, but Beijing recently called on Seoul to halt shipments(link is external) of trainer aircrafts to the Philippines.

Regional militaries are boosting their capabilities through training missions and joint exercises. India has taken a leading role in training mainland Southeast Asia navies, specifically Myanmar(link is external) and Vietnam. Vietnam, in turn, provided guerilla warfare training to India. South Korea and the Philippines also agreed to increase joint training. Furthermore, joint exercises in the region are becoming more common and involve a wider range of actors. India and Australia have been particularly forward in this area; both have recently conducted bilateral exercises with Japan and Singapore, and are planning the first Australia-India bilateral maritime exercise in 2015. While South Korea has conducted exercises with Australia, efforts to enhance cooperation with Japan have been repeatedly disrupted by territorial and historical grievances.

As attention to security issues increases, defence diplomacy is likely to become an integral part of maintaining relationships in the region. These ties have the potential to affect Canada’s economic relationships as well. Canada has an interest in maintaining Asia Pacific security, particularly open sea lanes on which Canadian commerce relies, and will quietly welcome regional efforts to enhance defence capacities that contribute to stability. Unlike the US, Canada does not plan to shift naval resources to the Pacific, and direct Canadian participation in the region is therefore likely to be limited.

Asian defence investments may result in demand for Canadian technologies and training facilities. Canada is likely to see increased arms sales to the region. For instance, Victoria’s Viking Air(link is external) recently provided the Vietnamese armed forces with six amphibious aircraft. As domestic shipbuilding ramps up in Halifax and Vancouver, the firms involved may find Asian countries to be a secondary market, especially for high tech systems. Furthermore, Canada has the capacity to serve as an increasingly important site for the training of Air Force personnel from Asian countries. Given the country’s existing facilities, joint exercises allow Canada to enhance capabilities with minimal investment. Singapore already participates in Canada’s ‘Maple Flag’ exercises. The possibility for further exchanges will grow as regional militaries invest in expanding their air defences.

“China Asked Korea Not to Sell Jets to Philippines.(link is external)” The Chosun Ilbo, 21 Oct. 2013.