Robots as a Social Solution or a Social Disruption in Asia 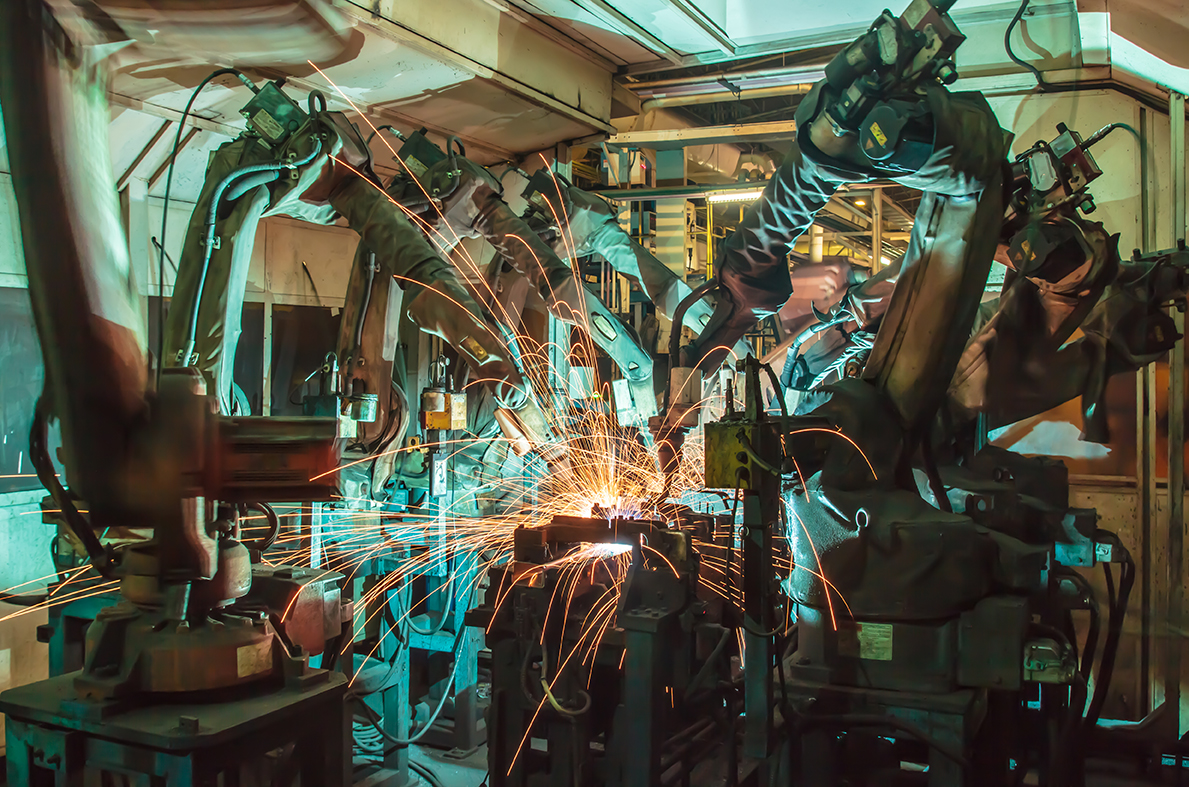 PDF: Robots as a Social Solution or a Social Disruption in Asia

The replacement of human labour by robots is increasingly becoming a reality. Advances in robotics have made these machines more capable of performing complex human tasks, such as communication and navigation, while also making them more widely accessible to consumers.

Asia will be a major player in the robotics industry, both as a producer and as a consumer. In 2012, the worldwide value for robot systems was estimated at C$27 billion. By 2016, Japan, China and South Korea will have the largest stock of robots in the world with 312,900, 215,800 and 201,700 robots, respectively. In contrast, Canada, the United States and Mexico combined are predicted to have only 260,800 robots by then.

Emerging economies such as Vietnam and Laos are also beginning to enter the playing field, investing in courses in robotics and sending students to compete in international robotics competitions. As the range of robotic abilities increases in tandem with falling prices, these artificially intelligent machines will play important roles in the workplace and at home. These roles, moreover, will not be limited to factory work and home health care, but could also include teaching, agricultural work, disaster relief and environmental clean-up work, security, transportation, and various kinds of therapy.

The presence of robots will change how people interact with each other and will challenge ideas of relationships and community. For instance, a Japanese robot capable of functioning in zero gravity was recently sent aboard the International Space Station, where it is assisting in the study of artificial intelligence, providing emotional comfort to individuals who are isolated for long periods of time.

Beyond this, robots could transform labour and lead to technological ‘leap frogging’ to catalyze economic growth. As robots come to replace human counterparts, the effects will be seen not only in low-skilled but also in higher-skilled jobs. Firms see robots as a way to remain globally competitive while cutting their costs (and not having to take care of their workers). For example, Foxconn Technology Group, a large Taiwanese technology manufacturer, plans to replace one million workers with robots over the next few years. At present, a multi-tasking industrial robot used in plastics and metals manufacturing costs about C$23,000. As wages rise in China and elsewhere, robotic automation will be seen as an increasingly cost-effective alternative for companies.

Watch a video on The International Robot Exhibition 2013 in Tokyo to see what’s happening now in robot innovations.

The impact of robots will be felt differently across Asia, depending on the country’s demographic structure and level of development.

In Japan, robots offer a partial solution to that country’s challenge of supporting an increasingly aging society, specifically by providing care for senior citizens who live alone. Prime Minister Shinzo Abe’s government recently allocated C$24 million in the 2013 fiscal budget to develop low-cost nursing home robots. It has also provided subsidies to companies pursuing research on this type of robotics.

In China, large numbers of robots are being employed in factories as a response to rising labour costs and labour shortages. China presently has one-fifth of the number of robots in Japan, but sales are expected to increase 20-30% per year, eventually overtaking Japan and the United States as the most robot-populous country in the world.

In South Korea, the government plans to expand the robotics industry ten-fold by investing C$333 million over the next decade, with the goal of developing both industrial and commercial robots. The significant investments in recent years have led the International Federation of Robotics to call Korea, along with China, one of the most dynamic robot markets in the world.

Areas such as specialized education, information and communication technologies, and robotic services have potential for growth. This demand could even be met by robots allowing Asia to undergo another technological ‘leapfrog’, much like what mobile phones did for the developing world.

Many industrialized countries outside of Asia are expressing interest in robotic workers, and Canada is no exception. Robots have so far played a role in Canada’s manufacturing sector with sales of robots increasing 25% between 2006 and 2012. However, they may soon be found in more settings outside of manufacturing because of the growing shortage of healthcare workers. The adoption of robots in healthcare could help address Canada’s healthcare woes. The robotics industry in Canada is not as developed as Asia’s, but Canadian researchers have expertise in fields such as outdoor exploration and natural resources, creating the possibility for innovative collaboration to expand the capabilities and functionalities of robots. Moreover, Canada could become more competitive by considering innovations in exports of healthcare systems and financial regulations that integrate robotics labour.

Some worry that robots will replace human jobs faster than new jobs can be created, leaving non-high skilled workers behind. This raises the question of whether the government will need to regulate automation in the workplace, or negotiate trade agreements with Asian countries on the flow of robot workers between borders to prevent the labour market from destabilizing. The flow of robots may have implications on migrant flows as well, reducing demand in some areas (e.g. nursing and healthcare) and raising demand in others (e.g. IT and engineering).

Ford, Martin. “Could Advancing Robotics and Automation Bring on an Unemployment Crisis in Korea?” The Hankyore,h 10 March 2013.

Niiler, Eric. “Robots’ Abilities Still Far from Human, but Getting Ever Closer.” The Japan Times, 9 August 2013.

Varga, Christina. “Can Canada Maintain its Edge in Robotics?” The Globe and Mail, 13 December 2012.