Fragmentation and Resurgence of Islamic Terrorist Groups in Asia 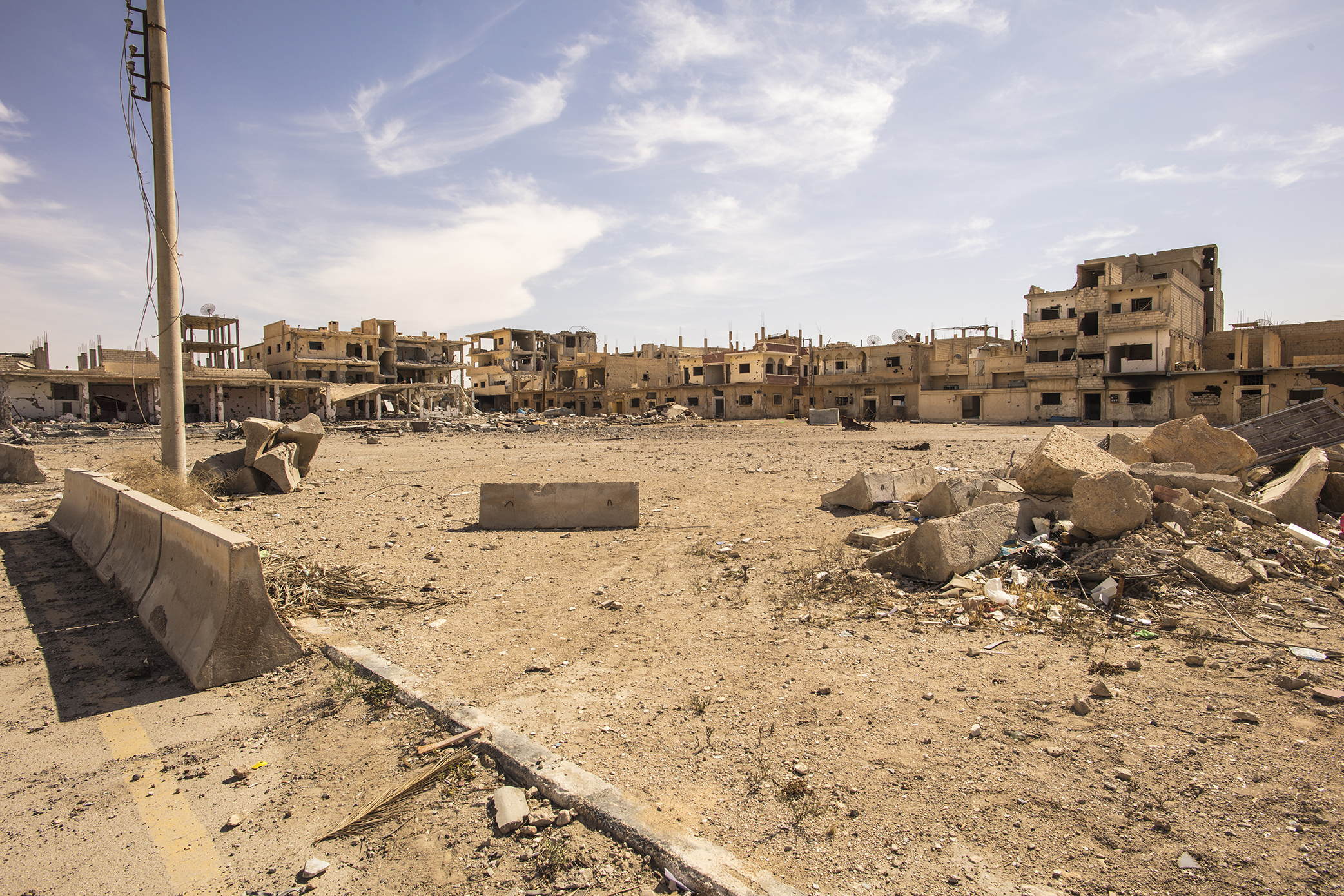 PDF: Fragmentation and Resurgence of Islamic Terrorist Groups in Asia

The form and scope of Islamic terrorism have been evolving, and this change is being reflected in Asia. In the period directly before and after the 9/11 attacks, terrorist groups invested in large-scale operations with a particular focus on hitting international targets. However, counter-terrorist responses have caused the fragmentation of terrorist groups, hampering their ability to carry out large-scale attacks. This does not mean that terrorism has been contained. Rather, terrorist operations have become more localized, with religious minorities and local authorities frequently targeted. Terrorist groups are increasingly intertwined with criminal elements. The success of terrorist groups in the Afghanistan and Syria conflicts could motivate a resurgence of attacks and spread terrorist activity to new hotspots.

While a variety of terrorist groups remain active in Asia, Islamic terrorism is a common source of instability in several Asian countries. South Asia, East Asia and Southeast Asia collectively account for over 75% of the world’s Muslim population, making countries in the region especially sensitive to changing modes of organization and operation among Islamic terror groups.

Understanding the trajectories of terrorist activity in Asia is important as changes in the form and scope of terrorism present new policy challenges. Counter-terrorist initiatives have been effective at disrupting well-organized groups in Asia, but the localization of targets may call for a novel approach to terrorism prevention that engages sub-national authorities.

Canada has been actively pursuing its counter-terrorism capacity-building strategy in Asia, forging multilateral links with regional groups like ASEAN and enhancing bilateral assistance to frontline countries like Thailand and Indonesia. Trends in Asian terrorism may affect Canada in a number of ways. The localization of targets and the turn to criminal fundraising will draw terrorists’ attention away from attacking the West, potentially making Canadians abroad less likely targets. However, over the longer term, veterans of extremist conflicts – particularly those who fought in Afghanistan – may look to strike Canadian targets in South Asia.

Sanderson, Thomas et al. Trends in Militancy Across South Asia: A Region on the Brink(link is external). [Washington]: Center for Strategic & International Studies, 2013.