Cryptocurrencies: Bitcoins and Beyond 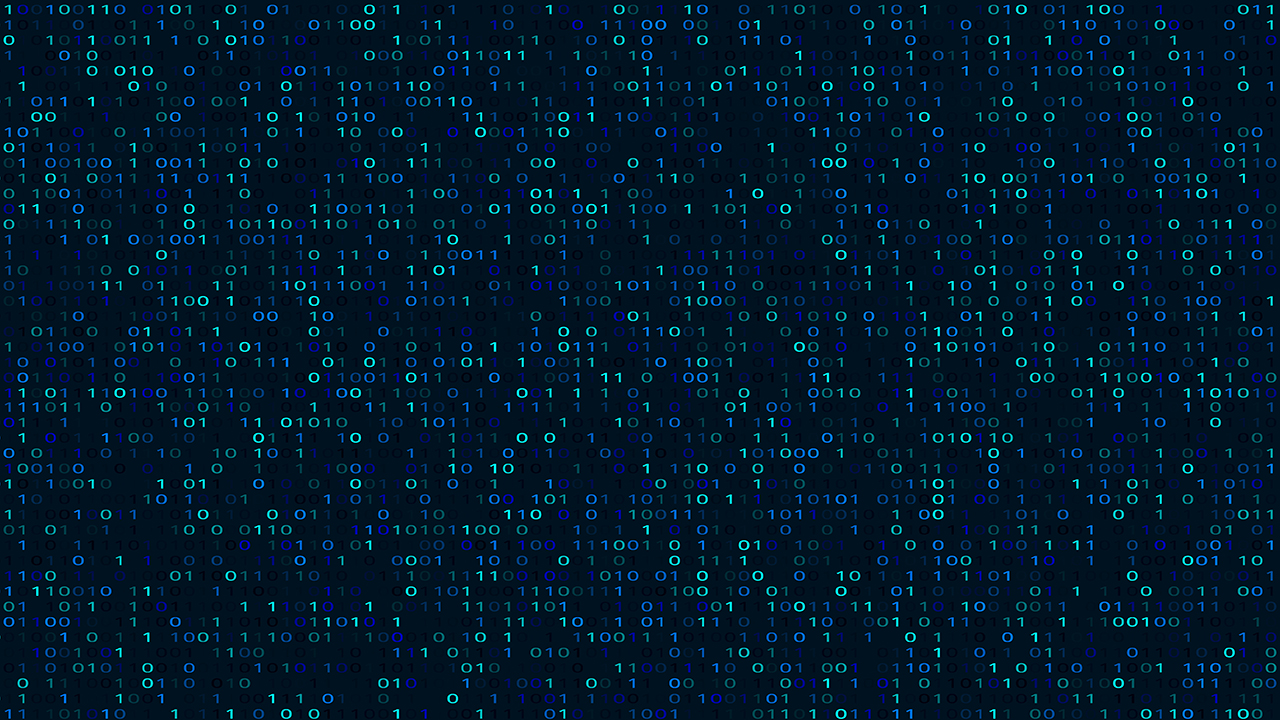 PDF: Cryptocurrencies: Bitcoins and Beyond

In one of its previous Foresight Studies, Governing by Wiki: Fast, Flat, and Furious Social Media Foresight Study and Driving Policy on a Shifting Terrain, Horizons foreshadowed the importance of one particular emerging issue: digital currencies. The topic was brought forth again more recently by Policy Horizons Canada’s interdepartmental scanning community, “Come Scan With Us”, as cryptocurrencies have been making the headlines since April 2013.

The waiter comes by and says in a casual tone:

– “How would you like to pay, sir? We accept cash, debit, credit and bitcoins.”

If this sounds surreal, think again: This is what a waiter at the New York City bar EVR could very well tell you. But first, let’s refresh our memories as to what cryptocurrencies are. As a rule of thumb, they are monies created on the Internet, independent from any political entity or central bank. Cryptographic techniques are used to create and manage the currency and make sure that transactions are secure and genuine.

When thinking about cryptocurrencies, the name Bitcoin comes to mind. Bitcoin is by far the most valued digital currency out there: on the morning of July 31, a single Bitcoin was worth $108 US. The total value of Bitcoins reached a peak of 2 billion dollars on April 7, 2013.

There are two ways of acquiring Bitcoins: you can buy them or you can lend your computer’s power to solve mathematical problems. The first user to solve the problem acquires newly minted coins, which are issued at regular intervals. Since the Bitcoin’s rise in value, mining new Bitcoins is now controlled by big consortiums -by mobilizing huge amounts of computational power, they want to make sure that they are the first to solve the problems.

What can one do with Bitcoins? More and more online stores are accepting the digital currency to buy real goods. Through Bitmit – the equivalent of eBay – consumers can exchange goods in any major currency, including Bitcoins. Some “real world” shops are now accepting payments in Bitcoins, such as the New York City bar EVR.

Other cryptocurrencies –  Litecoin and PPCoin being the most promising ones – are trying to overthrow Bitcoin’s monopoly by reducing the transaction confirmation time and improving on other weaknesses. Global risk strategist Ian Bremmer claims that we will witness the creation of many virtual currencies in the next years, mentioning that he “would be very surprised if Bitcoin is still around in 10 years”.

Most experts agree: cryptocurrencies will not endanger fiat currencies for the simple reason that “governments will never confer the status of legal tender on private currency”1. In other words, as long as we pay taxes, fiat currencies aren’t going anywhere2. This reality leads us to the United States which supports the development of policies for these private currencies. Cryptocurrencies are untraceable and anonymous, making it easy to avoid paying taxes and to launder money. To avoid these issues, US Treasury Department’s Financial Crimes Enforcement Network, or FinCen asked that every Bitcoin user register with the Federal government, comply with anti-money laundering regulations and declare transactions so that they can be taxed like any other exchange or barter. “For companies such as Bitcoin, instead of complying with these demands – such as verifying the identities of users – it may prove easier to avoid the US to circumvent the problem.

Canada has not been idle either: the Canada Revenue Agency declared that Bitcoin users will have to pay tax on transactions using the digital currency. The burning question remains: how will governments enforce this and get users to pay taxes on every transaction? If the multiplication of digital currencies does happen in the near future, will governments need to rethink how to regulate them and will it affect monetary policy?

Bitcoin may only be a precocious experiment, but in the long run, these types of currencies may take over a significant part of e-commerce. Cryptocurrencies may favor international purchases; a buyer doesn’t have to pay foreign-exchange fees to procure goods and services from overseas. On the other hand, high volatility has proven a major problem with Bitcoin. Another concern lies with hackers. Digital wallets – websites where digital currencies are exchanged – have been attacked repeatedly. These hacks forced last April the closure of one of the largest Bitcoin exchanges, Bitfloor. Cryptocurrency start-ups will need to overcome a number of obstacles if they want to prosper.

Will cryptocurrencies become a recognized way to pay for goods and services? Will competition between currencies decrease or increase the odds that any one cryptocurrency succeeds?

Bitcoin Isn’t the Only Cryptocurrency in Town(link is external)

What Bitcoin Is, and Why it Matters(link is external)

You can spend bitcoins at your local mall(link is external)

The Antisocial Network(link is external)

Paul Krugman: Bitcoins Would Have Been Considered Foolish by Adam Smith(link is external)

Bitcoin is ludicrous, but it tells us something important about the nature of money(link is external)

What is Bitcoin? Regulating Bitcoin Legitimizes It As a New Currency(link is external)

Previous article
A Day in the Life of a Policy Designer
Next article
Agile Policy on Complex Terrains – Nudge or Nuzzle?