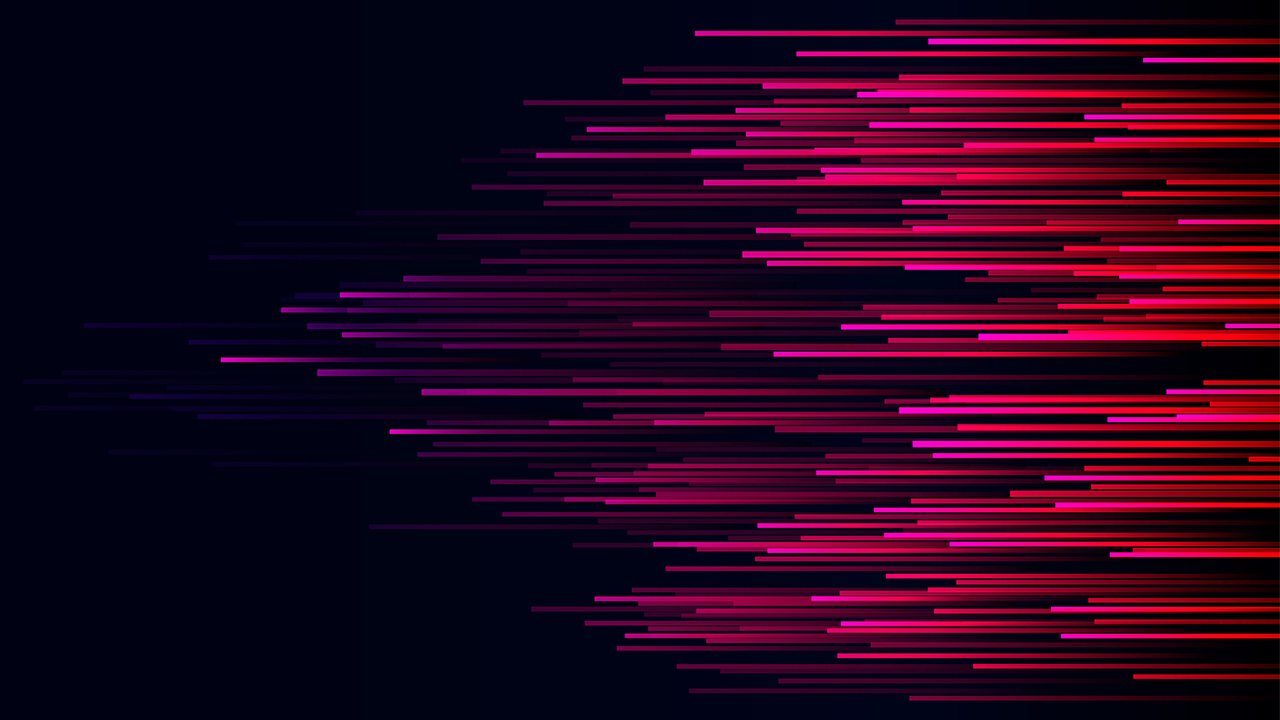 How can and should governments set about achieving their objectives? More particularly, how can they get individuals and organizations across the larger society to change their ways: whether as a means to some larger government objectives or as an end in itself?

One method is legislation – for example, on wearing seatbelts in public spaces. Another method is to use financial incentives and fines– for example through the tax system. In recent years however ‘nudge’ has come into fashion, under the inspiration of behavioural economics and, in particular, Thaler and Sustein’s widely cited Nudge: Improving Decisions about Health, Wealth, and Happiness (2008).

This paper takes stock of nudge and offers an alternative approach in terms of ‘nuzzle’. It draws insights from the literature on complex systems and the role of ‘agile’ actors (Room, 2011).

Thaler and Sustein start from the difficulty that governments seem to encounter, in persuading individual citizens to take simple actions, even where these are self-evidently in their best interest. One example is making adequate provision for their pensions, through the variety of personal pension plans now available. The evidence suggests that individual citizens recognize the risks they are running of suffering a major drop in their income when they retire: but they fail to make the choices and investments that would reduce this risk.

Thaler and Sustein reckon that citizens are behaving irrationally and are guilty of laziness and inertia. They therefore recommend that government should structure the options that are presented to citizens in such a way, that laziness and inertia will lead them to opt for what the government judges believes on the state of evidence to be in their best interests. In this Thaler and Sustein apply lessons drawn from the marketing strategies of corporations, who structure the options that they place before consumers, on the assumption that they will choose whichever involves the least trouble.

Citizens are thus to be viewed as the rather lazy consumers of the services and products provided by corporations and governments. They can and should be ‘nudged’ in the direction that the government deems good for them, rather than presenting them with a range of options, and waiting to hear back which they will choose. Nudge has been well-described by its authors as ‘libertarian paternalism’. This is however a very modest form of paternalism, compared with that which traditional welfare states are often accused of embodying, where the citizen is said to be left with few if any choices.

As well as attracting significant political interest, nudge has generated a wide critical literature. This paper does not seek to provide any systematic review of those debates. We offer just three questions.

First, what if the citizen is dissatisfied with all of the options which the government offers? In the case of pensions, for example, the citizen may have insufficient confidence that any pension arrangement will be sufficiently robust long-term, to justify investing a significant portion of their earnings. The citizen may take the view that government and the community have the duty to provide financially for all older people, at least at a basic level, as part of the social contract with all citizens; and may therefore deplore the tacit message of government, that it is seeking to withdraw from any such contract. The citizen may therefore want not a choice, but a guarantee of well-being and security.

Third, to see citizens first and foremost as consumers, of the services and products of both corporations and of governments, is not unproblematic. It portrays them as mere respondents to the offers of the commercial and political market place. It ignores their role as active, creative and agile innovators and entrepreneurs, seeking to weave and shape the society within which they live.

A quite different view of social and economic development is offered by writers who see society as a complex evolving system. In my own writing, I have argued that policy interventions must in general be seen as intrusions into a complex policy ‘ecosystem’: the new intervention will ‘co-evolve’ with various elements of this ecosystem, through the dynamic synergies it sets in motion (Room, 2013). Indeed, by nurturing some of these synergies, policy makers can ‘tune’ the evolving ecosystem and obtain leverage for the changes they are seeking to further. This is consistent with the work of other writers on economic development such as Arthur (1997), in the mainstream of complexity writing, and Hirschman (1958), who anticipated many of its themes.

To see society as a complex and evolving ecosystem should not lead us to reify such a system: social actors are involved, pursuing their own specific projects. As well therefore as noticing the policy maker, pursuing the goals of the public authorities, we must also ask: what of the small fry – businesses, third sector organizations and of course individual citizens?

The birds follow the gardener, as s/he breaks up the soil and disrupts the cosy shelter afforded to beetles and worms. Social and political actors nuzzle up to the powerful, not just because they offer protection, but also because, as shakers and movers, they are likely to disrupt their larger environment. These disruptions may bring uncertainty for many, but we sense that within that flux there may be small opportunities for us also. It is from under the shadow of the powerful that the strategies of action devised by the small fry must start.

This is not perhaps a particularly novel perspective to propose in relation to business entrepreneurs: albeit it underlines that most if not all entrepreneurs develop their businesses amidst the interstices of the powerful, not as the isolated Robinson Crusoe of the economics textbook. However, this perspective is also appropriate for the lone parent and her family, juggling the requirements of the welfare agency, the local employer and the children’s school, so as to keep the family going, to survive, if not to thrive. The agile creativity that such families display, albeit on a small canvas, is well-documented (Millar, Ridge). At the other end of the scale, smaller countries squeezed between the big powers also find it necessary to nuzzle in order to survive, and to find a niche for themselves amidst the disruptions those big actors generate: think for example of Canada, in relation to the US and now China.

Like nudge therefore, nuzzle is a perspective that can shape our view of a whole range of social actors, including but not limited to individual citizens. It is to the further elaboration of the notion of ‘nuzzle’, and to its potential relevance for policy analysis, that I expect to devote some of my future efforts.

Previous article
Cryptocurrencies: Bitcoins and Beyond
Next article
When Energy Technology Goes on Steroids: The Nano-Energy Interface

Behavioural Insight Brief: The Role of Narrative in Public Policy