The Rise of the Otherwise-Abled 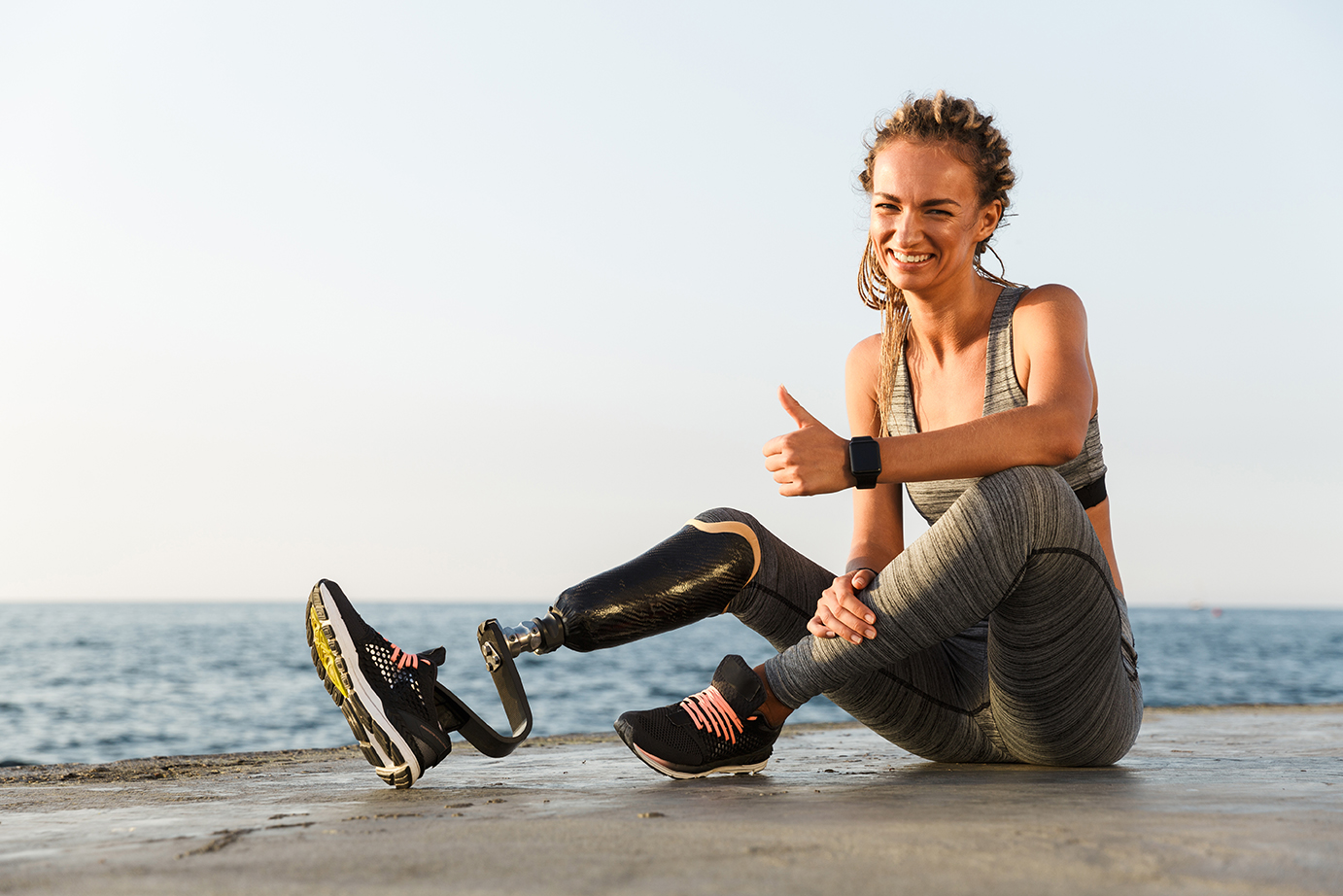 PDF: The Rise of the Otherwise-Abled

In an ideal world, no one would ever have to come to terms with the loss of a limb due to traumatic injury or illness. Reality is not so forgiving. Diseases, accidents, war, among others, are factors that can severely impact our mobility and even our identity. But technology is starting to redefine how we view health and well-being.

Recently, at a session of “Come Scan with Us”, participants noted that there are some weak signals emerging that might have longer term policy implications for individuals and governments. Soldiers returning from conflicts in the Middle East, for example, rather than attempt lengthy rehabilitation of injured limbs are opting for replacement using high-tech prosthetics. And, few of us will forget the image of Oscar Pistorius, known as the Blade Runner, competing in the 2012 Olympic Games.

What is meant by human enhancement? At a recent workshop in the United Kingdom, enhancement was defined as a range of approach that may be used to improve aspects of human function. This may either be for the purpose of restoring an impaired function to previous or average levels, or to raise function to a level considered to be “beyond the norm” for humans.
– Human Enhancement and the Future of Work, March 2012.

This has led to speculation about the possibility, in the longer term, of human enhancement. A joint workshop hosted by the Academy of Medical Sciences, the British Academy, the Royal Academy of Engineering and the Royal Society in March 2012, examined the possible implications of cognitive and physical enhancement for the world of work. Participants noted that enhancements had the potential to significantly change the world of work and create multiple political and social tensions.

But it is not just those facing physical challenges that are confronted with change, but those with other challenges as well. For example, since 2003 the Danish consultancy Specialistern has been successfully matching autistic adults to positions in the high-tech sector. Often, autistic adults’ ability to focus gives them a particular advantage in the completion of such tasks as data entry or software testing.

The implications of these issues are far from clear, but they raise some interesting policy questions. As technology shifts and understanding evolves, will there need to be a re-examination of what constitutes a “disability”. With respect to physical challenges, as medical technology evolves, what will be the line between enhancement and restoration? How will our different understanding of “ability” impact work? What are the potential ethical issues that these weak signals raise?