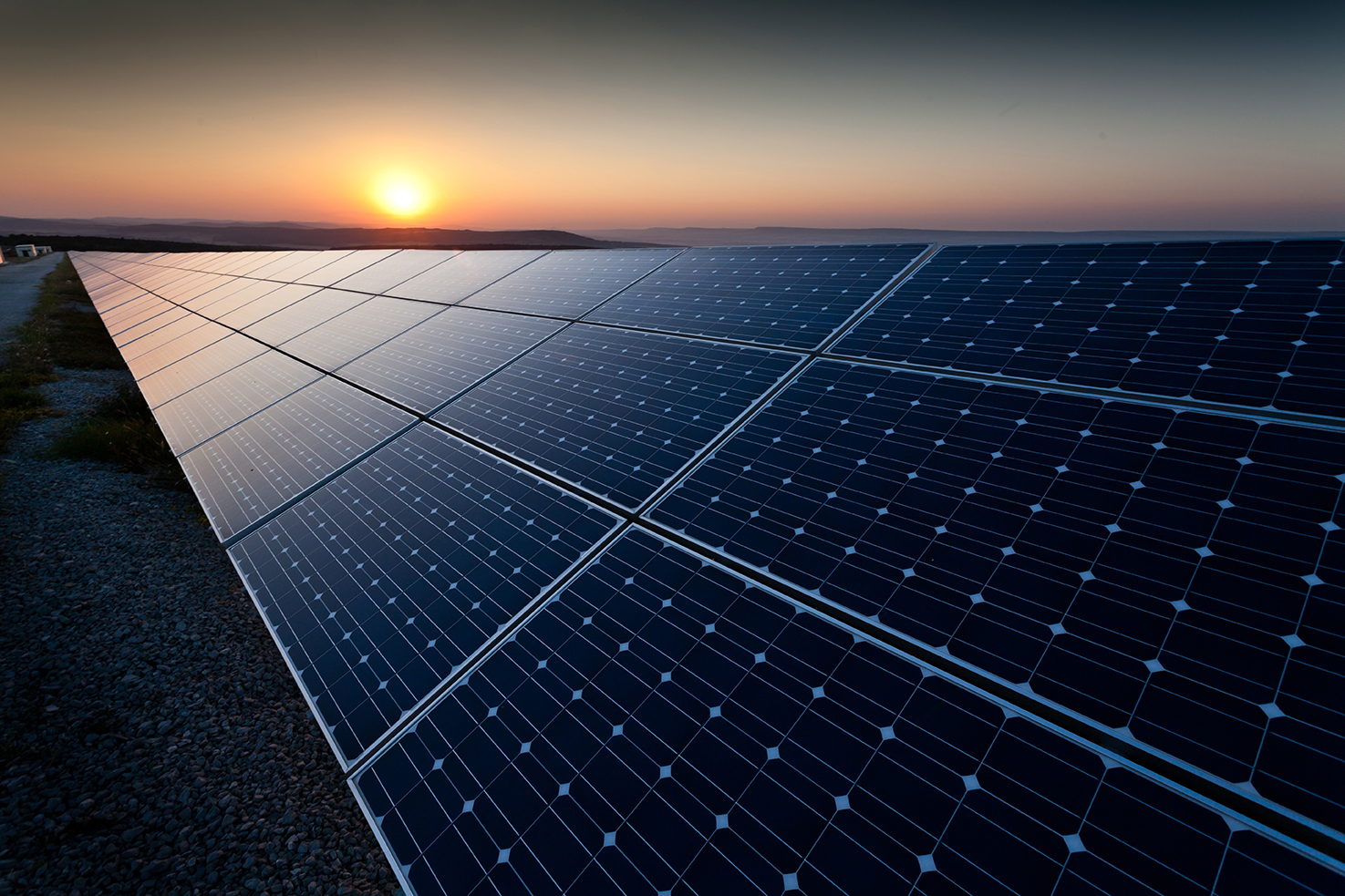 Below are technologies related to energy under three key areas of accelerating change: Storage, Smart grid and Electricity generation. Energy storage involves new, cost-effective ways of storing energy, either in improved batteries, as new fuels or other ways. A smart grid is a set of technologies that pairs information with moving electricity around, enabling more efficient generation and use of energy. Electricity generation is characterized by technologies that generate power from unused sources and that more efficiently produce electric power or fuels from sources in use today.

Fuel cells: Unlike batteries, fuel cells require a constant source of fuel and oxygen to run, but they can produce electricity continually for as long as these inputs are supplied. They inherently displace the need for natural gas turbines, and are ideally used for stationary power generation or large passenger vehicles such as buses (especially at energy-dense future iterations of the technology).

Lithium-air batteries: Advances in materials technology is enabling the advance of high energy Li-air batteries which promise an energy density that rivals gasoline, offering a five-fold increase compared to traditional Li-Ion batteries. By using atmospheric oxygen instead of an internal oxidizer, these batteries could dramatically extend electric vehicle range.

Thermal storage: Often accumulated from active solar collector or from combined heat and power plants, and transferred to insulated repositories for use later in various applications, such as space heating, domestic or process water heating.

First-generation smart grid: Electrical meters that record consumption of electric energy in real time while communicating the information back to the utility for monitoring and billing purposes. Can be used for remote load-balancing such as disabling non-essential devices at peak usage

Distributed generation: Generates electricity from many small energy sources instead of large centralized facilities. Centralized power plants offer economies of scale, but waste power during transmission, and are inefficient in rapidly adapting to grid needs.

Smart energy network: Speculative global energy & power infrastructure and set of standards which can be used interchangeably. Could theoretically mimic characteristics of the Internet in channeling heat, energy, natural gas (and conceivably hydrogen) from local and distant sources depending on global demand.

Tidal turbines: A form of hydropower that converts tidal energy into electricity. Currently used in small scale, with the potential for great expansion.

Micro stirling engines: Micrometer sized power generators that transform energy into compression and expansion strokes. Could hypothetically be 3D-printed on the fly and cover entire heat-generating surfaces in order to generate power.

Photovoltaic transparent glass: Glass with integrated solar cells which converts IR and some visible light into electricity. This means that the power for an entire building can be supplemented using the roof and façade areas.

Space-based solar power: Collecting solar power in space, beamed back as microwaves to the surface. A projected benefit of such a system is much higher collection rates than what is possible on earth. In space, transmission of solar energy is unaffected by the filtering effects of atmospheric gasses.

Micro-nuclear reactors: A small, sealed version of a nuclear reactor (approximately a few tens of meters in length) capable of being shipped or flown to a site. Currently able to provide 10 MW of power, plans are for 50 MW capacity in the near future.

Thorium Reactor: Thorium can be used as fuel in a nuclear reactor, allowing it to be used to produce nuclear fuel in a breeder reactor. Some benefits are that thorium produces 10 to 10,000 times less long-lived radioactive waste and comes out of the ground as a 100% pure, usable isotope, which does not require enrichment.