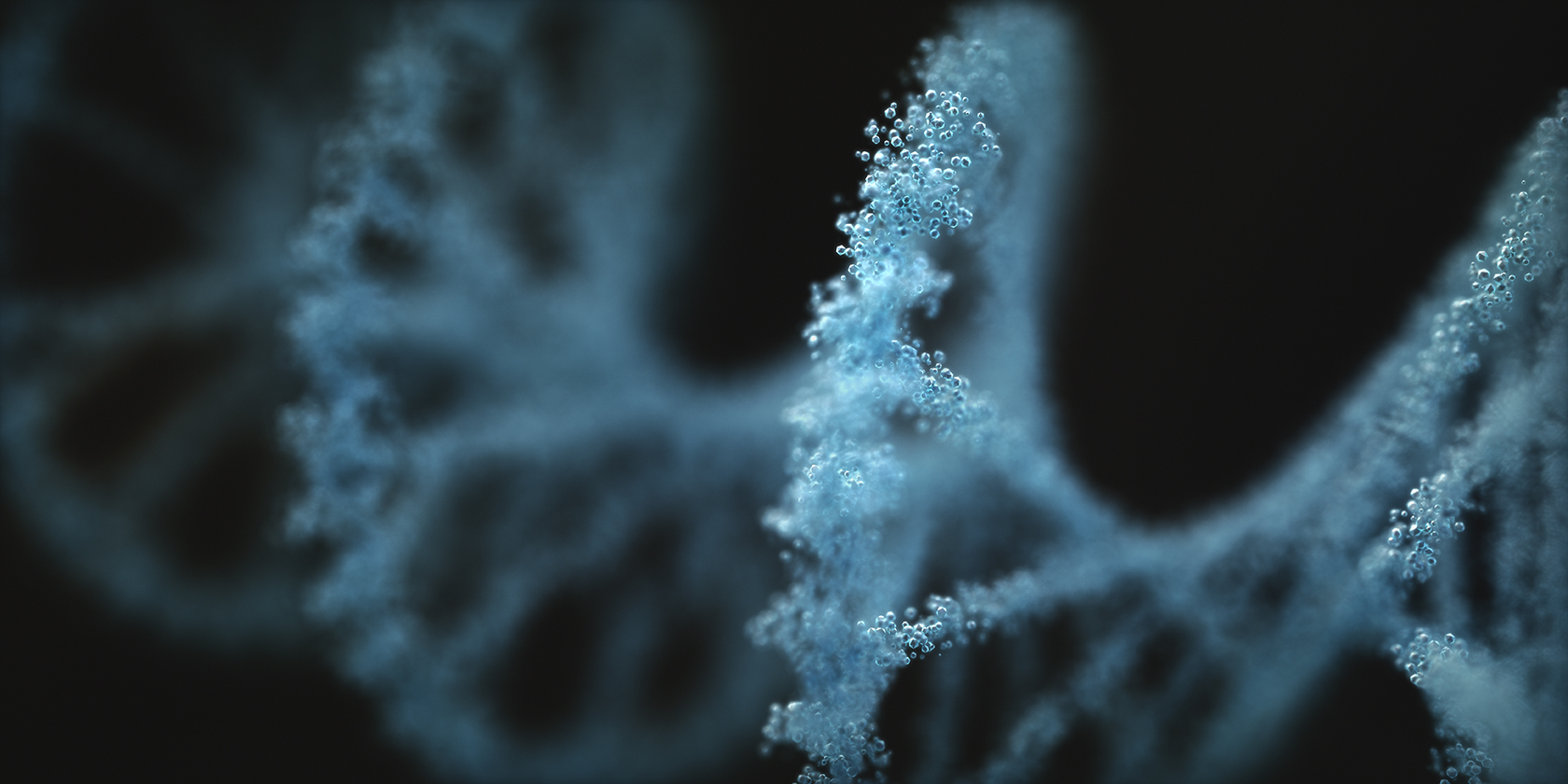 Our understanding of organizational change (mandate, staffing, direction, leadership, and culture) is evolving. The dominant organizational form coming out of the 1940’s and 1950’s was mechanistic, hierarchical, and siloed. Communication was largely top down through the hierarchy, and rarely upwards. Change was slow, and in a pre-globalization era, not the highest priority. Over time, organizations began to see the benefit of bottom-up approaches to communication and implementing change.

Today, an emerging idea that seems to be catching on is one that views organizations as living-organisms(link is external) within a continually-evolving ecosystem, where change can occur virally as behavioural changes spread through networks, rather than driven by one visible leader. According to leading thinkers in the field such as Leandro Herrero, “viral change is a way to create large scale change in organizations and society by the combined power of non-negotiable behaviours, peer-to-peer influence, informal social networks, stories, distributed leadership (with the creation of many new leaders and behavioural champions) and backstage leadership (where senior managers play supporting roles in behavioural change).” Consultants are emerging who specialize in helping organizations manage change successfully through instilling new behaviours, disseminated through social networks.

Deliberate viral change rests on the behaviours of carefully chosen individuals to model a selected type of change. A case in point: Pfizer Ltd(link is external). implemented viral change principles in 2006 to introduce an entirely new corporate culture. Contrary to popular thought, ‘culture’ is the product of the behaviours that the team has succeeded in developing. Around 20 senior sales managers were selected to be ‘Behaviour Champions’, to begin the process. By 2007, Pfizer had 120 behaviour champions (people with large networks, the ability to sell their ideas, and the respect of their colleagues), who are the driving force behind cultural change in all areas of the company. They inspire a process of “viral change” in terms of the individual behaviour that needs to be adopted to enhance performance in the workplace. These champions were responsible for “infecting” their social networks in the company through sharing stories instead of dry presentation slides, organizing impromptu discussions in the cafeteria, and by not over-formalizing the process. In addition, peer-to-peer leadership, supported by Web 2.0 and social media tools, were used to have a broad, open dialogue. A combination of language, behaviours and their reinforcement, creation of tipping points and establishment of new routines or ‘cultures’ enables a multi-directional impact and stable change.

Viewing the organization as a living-system enables study of the various organizational systems and appreciate how they solve the problems they encounter. This approach to change management is resilient and effective because it relies upon multiple mechanisms of ‘infection’. Once the initial spread of change has started via the chosen activists or champions, viral change spreads to social tipping points by the simple existence of a ‘critical mass’ to be copied, not only by the individual champion, but by the network of those involved.

This is significant because in a complex system with multiple actors, pervasive communication technology and social media access, change can come from anywhere, at any time. Fundamentally, viral change is about putting trust in people within the organization to emulate positive behaviours for change, and can be used to achieve organizational transformation when harnessed correctly.

Viral change does not differentiate between good and bad; in principle it involves the sharing of both good and bad stories and experiences, in order to create an impact. The immediate implications for managers are clear. This is a challenge for traditional organizational communications, which tends to emphasize positive experiences over failures(link is external), and which allows for greater control over messaging.

ibid. “Changing the way we think about change: how does viral change work?” The Chalfront Project. 2007.

Previous article
MetaScan 2: Building Resilience in the Transition to a Digital Economy and a Networked Society
Next article
Sharing Ideas with Visuals