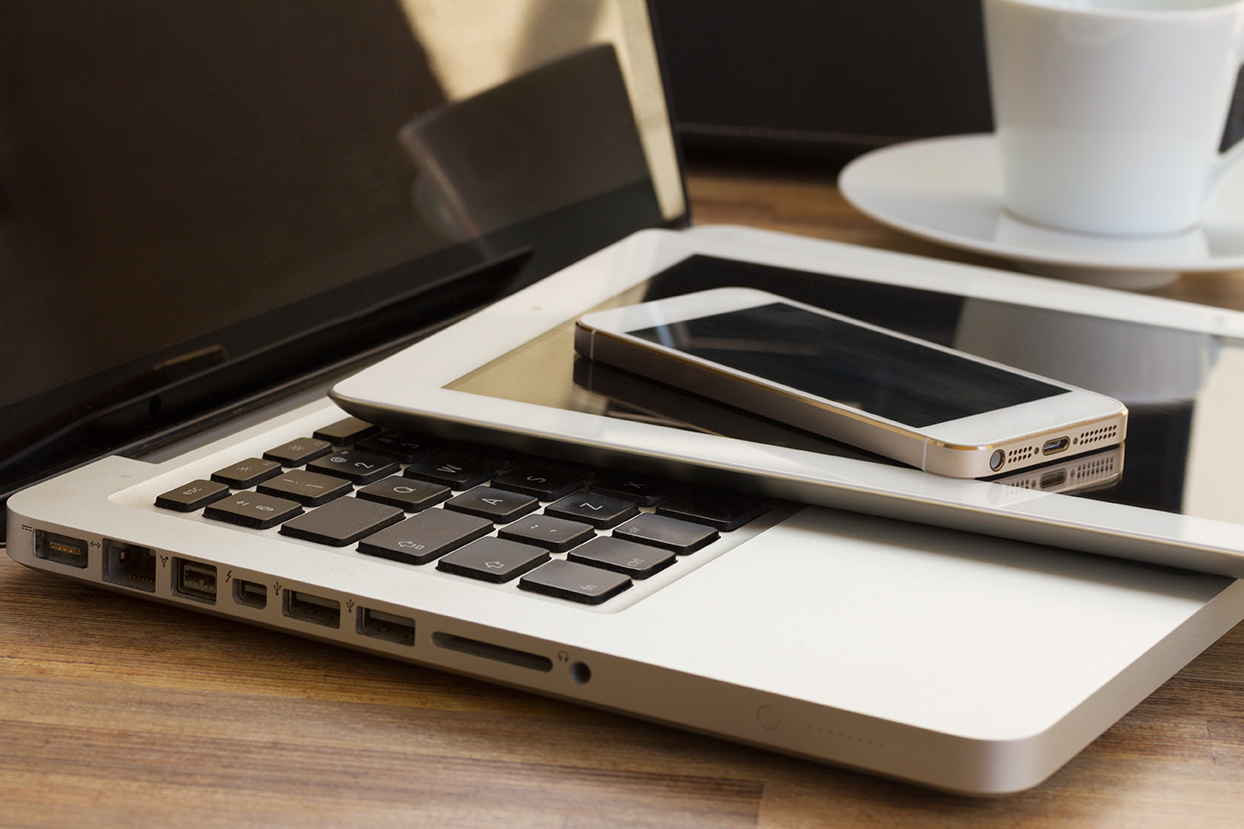 The essence of technology is by no means anything technological. – Martin Heidegger

Can technology be governed?

With Respect to Technology

There are two important considerations to keep in mind when thinking about technology (Mansell 2012; Arthur 2009; Freeman and Soete 1997):

Technologies are Embedded within Socio-Technical Systems

Technology does not act on society in a necessarily logical or rational manner, nor are the changes it fosters universally similar. Technologies are embedded within socio-technological systems in which different institutions and interests exert varying degrees of influence. Consequently, technological change produces both expected and unexpected cultural, economic, political and social outcomes.

There is a plurality of socio-technological systems – e.g., nanotech, biotech, ICTs, robotics, etc. – each with its own unique regulatory environment and configuration of local, regional, national, and international stakeholders.

While technologies are designed to address particular challenges, they also often give rise to specific policy considerations – whether cultural, economic, political or social.  This is perhaps best summarized by Marshall McLuhan’s classic dictum, “We shape our tools and thereafter our tools shape us.” For example, nuclear power may have been created to address the need for energy, but it creates additional issues (e.g., security or environmental concerns) which get taken up in the political realm (see, for example, Winner, 1986).

The Growth of Technologies

Technological development stems from a give and take between demand pull and supply push. Some technologies are created and enter the market due largely to a demand from consumers – e.g., patient groups wanting medical devices or drugs. Other technologies are created and enter the market largely from supply push – e.g., GMOs, nanotech and many ICTs are the result of a supply push (though not necessarily malign in its intent or consequences).

Policymakers should be careful not to conflate the presence of a technology with its use. For instance within the communications realm, the tracking of the number of television sets, newspapers, radios, telephones, and more recently, physical access to ICTs have historically served as a proxy indicator for use. While technology penetration rates offer a means of quantitatively measuring the ‘speed’ of diffusion, they do not account for how particular factors influence uptake in different contexts. The significance of the distortions arising from such a view cannot be underestimated. First, it can lead to overestimating potential benefits, while overlooking the scope of the challenges associated with adopting new technologies. Second, focusing excessively on technology access suggests the presence of uniform social and economic imperatives as well as uniform technological impacts. Yet it is socio-economic variables such as capability/skills, content, literacy, income, culture, as well as the nature of commercial and regulatory environments that account for the absorptive capacity of societies toward technological innovations.

The history of technology teaches us to expect the unexpected. Technological development and growth is non-linear, dynamic, and unpredictable. And, technologies almost always have unexpected consequences. This brings about myriad policy challenges.

With Respect to Technology and Governance

When addressing the issue of governing technology, one must consider the current governance mechanisms as well as why there is a desire to govern the technology.

When thinking about mechanisms of technology governance, federal policymakers must bear in mind both domestic and international institutions and, more often than not, the nature of the relationship between the multiple levels of regulations. For example, Environment Canada and Health Canada regulate nanomaterials, but federal policy is informed by work of international institutions, such as the OECD Working Party on Nanotechnology and the OECD Working Party on Manufactured Nanomaterials, as well as the International Organization for Standardization’s technical committee on nanotech (ISO/TC229). And risk perceptions of stakeholders come into play as well – take for example the requirement that foods labeled as ‘Organic’ must be non-GMO and non-nano.

What are the governance objectives?

At the micro-level, there are questions surrounding specific technologies and the various objectives sought – for example:

At the macro-level, there is the issue of how the governance objectives pertain to achieving the public good. This entails balancing considerations about economic welfare, political welfare, and social welfare. Each of these considerations prescribes different policy orientations and mechanisms, for example:

The questions of objectives (both at the micro and macro level) are especially challenging in an age of technology convergence. More than ever, there arises an issue of boundaries – e.g., when does governing biotech extend into health policy? The boundaries of governance of any particular technology can also blur – e.g., robotics has military and health implications.

Conclusion: Can Technology be Governed, or Not?

From a policy perspective, there is not much benefit to be gained by talking about ‘technology’ in a generic sense. It is also beneficial to recognize that when it comes to technology governance, the central issue is not a particular artifact but rather a complex matrix of interrelationships comprising cultural, economic, political, social, and technological considerations. Technology governance should be approached with a view to mechanisms at various levels (international, federal, provincial) and with micro and macro level objectives in mind. To this end, technology policy is really social policy, writ large.

When attempting to guide technology, in the midst of all the groundbreaking devices and cutting-edge applications, policymakers can find some comfort in the fact that the fundamentals of public policymaking remain the same. And in this sense, to slightly re-phrase the words of the famous philosopher Martin Heidegger, to guide technology is by no means anything technological.

Arthur, B.W. 2009. The Nature of Technology: What It Is and How It Evolves. New York: Free Press

Winner, Langdon. 1986. The Whale and the Reactor: A Search for Limits in an Age of High Technology. Chicago: University of Chicago Press.