Benefits and Challenges of ICTs for Citizens 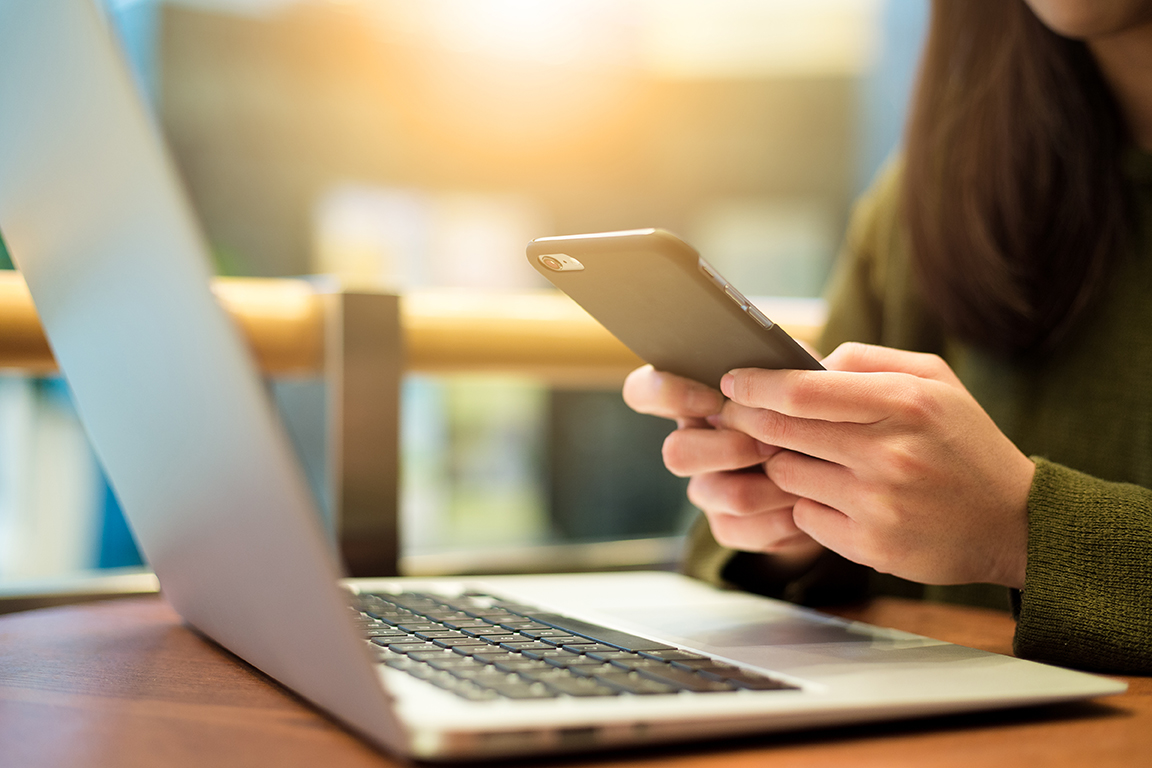 PDF: Benefits and Challenges of ICTs for Citizens

Innovations in information and communication technologies (ICTs) enable a myriad of cultural, economic, political and social changes that offer both benefits and challenges to diverse interests.

Policymakers need to be aware of the paradoxical nature of ICTs. These technologies are, in essence, a double-edged sword. The opportunities they afford can affect genuine change and/or reinforce the status quo.

This brief examines how this paradox manifests itself with regard to social media. It then discusses key policy considerations arising from the Janus-faced nature of these technologies.

The Promise and Perils of Social Media

We hear a lot these days about the power of social media. For instance, much has been made of the role of Facebook, Twitter and YouTube during the post-election protests in Iran in 2009, the Arab Spring, and the Occupy movement. While social media can certainly empower its users, this is only one part of the story.

Social media can serve as communication tools for engaging with government in a host of ways ranging from exchanging Tweets with MPs or accessing government services, to using ICTs to pursue diplomatic objectives (i.e., e-Diplomacy1), to crowdsourcing a constitution, as Iceland has done – though the Icelandic government recently rejected the crowd-sourced constitution (see Moody, 2013). Nonetheless, there is a need for caution when considering the potential of social media to transform government-citizen relations. We are currently in a period of technological experimentation. The limited evidence that is available suggests that while social media further enhances the service delivery component of the relationship, their capacity to foster genuine citizen engagement in current democratic institutions remain in question (Chadwick and Howard 2010; Papacharissi 2010).

A common refrain about social media and ICTs more broadly is that they increase access to greater amounts of ”better” information, which in turn enhances political engagement. However, access to and usage of ICTs can also impede democracy. Much concern has been expressed about the prominence of online echo chambers to which like-minded individuals gravitate both to consciously and unconsciously reinforce their existing views, ideas, and beliefs. This risks undermining the types of inclusive debates that should ideally be at the heart of a functioning democracy (Sunstein 2001, 2007). There are also concerns about the potential for ICT usage to impede democracy by serving as a proxy for political action, with accessing information online and typing at a keyboard acting as substitutes for actually engaging in activities that address policy concerns (Paré and Smeltzer 2013; Dean 2009).

Social media help stakeholders spread information and mobilize for their cause. However, there is no proven causal connection between mobilizing for economic, political, or social change and realizing such change. While the use of social media platforms helped protesters mobilize themselves during the post-election protests in Iran in 2009 and the Arab Spring in 2011, they have as of yet not enabled broader political objectives to be achieved. Furthermore, social media can aid in surveillance, which can give the upper hand to the undemocratic regimes that protesters seek to end (see Morozov, 2012; MacKinnon, 2012).

Genuine or illusionary support for the cause?

Although social media provide a means of gaining support for just about any cause a stakeholder group might advance, they can also be used to misrepresent the level or type of support. Tweeting, for example, is not nearly as good an indicator of popular support as is commonly assumed. During the Arab Spring, a great deal of the tweets were in English – which suggests that much of the tweeting may not have been done by Arab Spring protesters.2 Likewise, re-tweeting bots can give the semblance of high activity/interest when it is not there. At issue here is the need for awareness of the role of socialbots – computer programs that control social media accounts and tweet, like and post in an attempt to sway public opinion (Misener 2011). These programs can also collect personal data. Recently an experiment by UBC researchers released 102 socialbots on Facebook and collected 250 gigabytes of personal information (Musil, 2011).

When on Facebook, LinkedIn or any other social media site, one finds personalized ads and messages tailored specifically to individual users based on computer analyses of data generated by those users. Put simply, the digital breadcrumbs that one leaves behind when online can be analyzed or mined to create behavioural composites that are of much value to advertisers, governments and a host of other entities.3 This raises privacy concerns and other issues.

Governments the world over are mining for data, notably in the interest of national security. But even in democratic societies some citizens are suspicious of the practice and rules are being imposed. For example, the Canadian government recently put in place rules prohibiting the government tracking of individuals by tracking computer IP addresses (CBC, 2013). This is meant to limit data gathered by government websites.

The analysis of massive amounts of data can contribute to scientific discovery, including the cure of disease and other medical advancements. However, data can also be used to (unjustly) disqualify people from having access to these very medical advancements. For example, in the future a perfectly healthy 35 year old might be denied health insurance on the basis of data analyses suggesting that she or he will become sick at age 55. Some auto insurance companies are already monitoring driver behavior and rewarding safe driving with reduced premiums. Insurance companies already use data mining, as it often reveals what medical records cannot (see The Economist, 2012) and banks mine data to determine who will be low risk for a loan (see Panzarella and Shaw, 2013).

Several key policy considerations arising from the benefits/challenges of ICTs include:

Privacy and Surveillance: With the continued pervasiveness of social media and ICTs issues of privacy and surveillance will become ever more prominent in the national and international dialogue.

Ownership and IP: Questions over ownership rights to data are also a major concern. Do people ‘own’ data about themselves? Should one be compensated for his or her information being used by a third party? In other words, by allowing oneself to be tracked, is one essentially ‘working’ for those firms who do the tracking?

Environment: Will the increasing need for ‘server farms’ to store big data (and the associated energy consumption) raise concerns of environmental activists?

Policymakers should be ready for a proliferation of ICTs and the benefits and challenges they bring. And they should be prepared for the changing face of advocacy and stakeholder engagement that arise from the use of these technologies.

No one knows where these technologies are heading, so it is all the more important to decide upon the societal objectives and values to be upheld as laws and regulations are enacted to enable and control their use.

CBC. 2013. Ottawa restricts use of data collected through government websites.(link is external)

Misener, D. 2011. Rise of the socialbots: They could be influencing you online.(link is external) CBC News.

Papacharissi, Zizi A. 2010. A Private Sphere: Democracy in a Digital Age. Cambridge: Polity.

2. See Ahram Online (10 March 2013) for an overview of the debate concerning the role of social media in the Arab Spring.

3. Visit collusion(link is external) for an interactive, real-time visualization of web-based behavioural tracking.